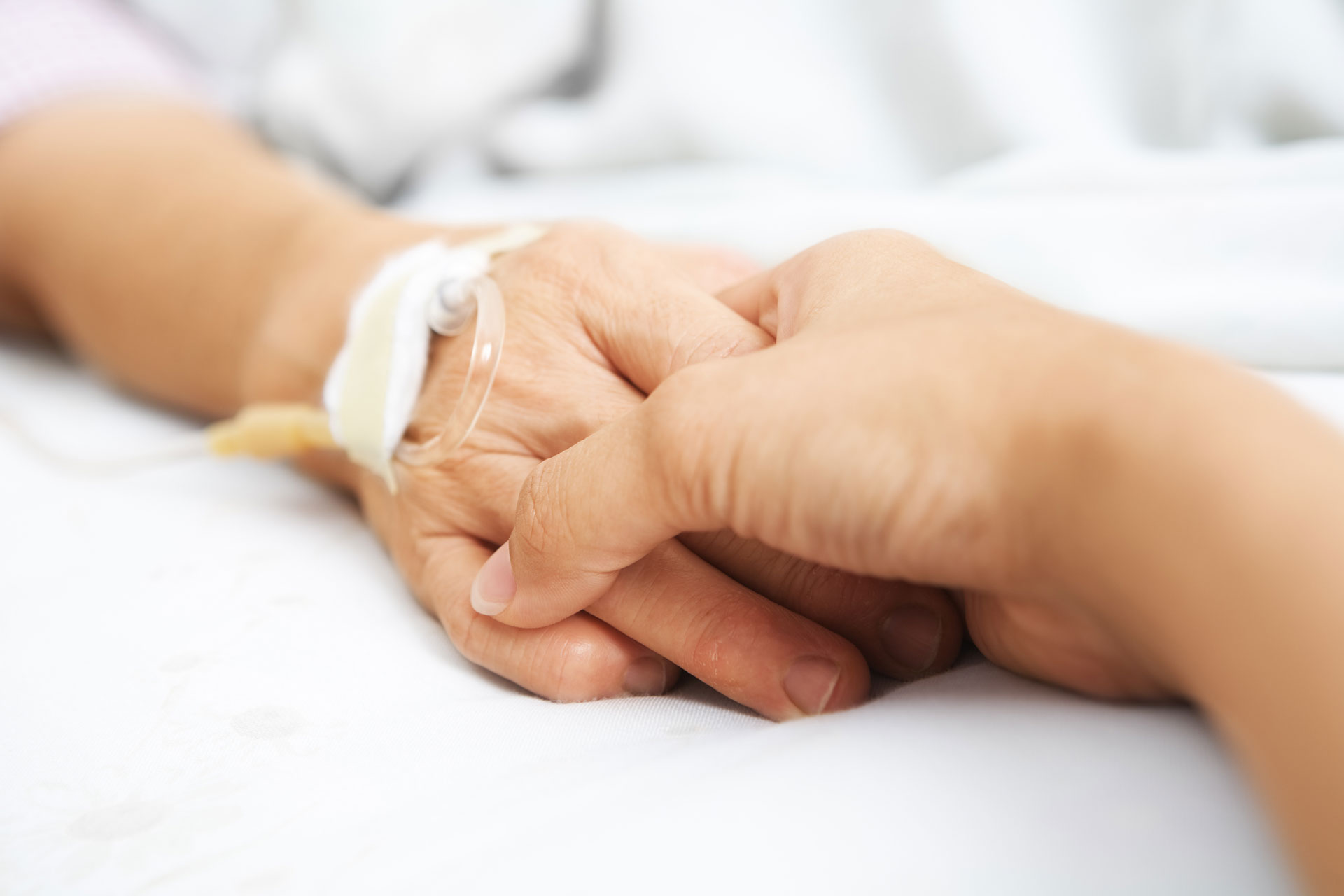 Amyotrophic lateral sclerosis (ALS), better known as Charcot’s disease, is an incurable neurodegenerative disease that progressively leads to muscle paralysis, thus affecting breathing, speech, and swallowing. There is a median lifespan of 36 months, with an annual incidence of 1600 cases. Recently in France, a working group of the National Center for Palliative and End-of-Life Care (“CNSPFV”) evaluated the management of ALS patients at the end-of-life. These patients are particularly affected by the new French law (“Claeys-Leonetti”) enacted on February 2, 2016, which allows deep and continuous sedation until death. The aim of the study was to determine if the new law is adequately meeting these patients’ needs and expectations.

In France, there have been three successive “national plans for rare diseases” (2005-2008; 2011-2016, 2018-2022), which have led to the creation of 19 centers for ALS and other motor neuron diseases. According to the governmental data for the year 2018, (from the Information Systems Medicalization Program), 1031 ALS patients died in hospital, 69% of whom died in medical services, 23% in home hospitalization, 9% in follow-up care and rehabilitation.  The average lengths of stay were 12, 74 and 73 days respectively. Of the ALS patients who died in hospital, 8% died in the palliative care units, 8% in beds specifically attributed to palliative care, and 13% in intensive care. Respiratory failure was the leading cause of death. At the end of life, hospitalization is often warranted when the clinical situation is too severe for at-home care or when relatives become too exhausted to provide at-home care.

hed a report which questions the low percentage of deaths in palliative care, especially when compared to intensive care. The increased rates of tracheostomy have also been examined, since they rose from 3% in 2008 to 8% in 2016 for this patient group. Historically performed in emergency situations of unexpected asphyxia, the numbers were expected to be lower, in view of the development of non-invasive ventilation (NIV) techniques.

These figures regarding the mortality statistics have triggered off essential questions to better understand the phases in SLA patients’ healthcare. For example, were the patients who died in medical wards transferred from other medical units, or from home; and if so, did they receive at-home hospitalization care prior to being hospitalized? Should we assume that there are variations according to healthcare sites or according to the patient’s age? Further research studies are needed to answer these questions.

The answers collected by the working group reveal that, regardless of the variety of healthcare pathways, the complexity of the end-of-life is a common denominator in all three case scenarios, marked by respiratory decompensation which required hospitalization in the month prior to death. Home healthcare reinforced by a coordinated medical and paramedical network seems to be the preferred option, although depending on the circumstances, this cannot always be implemented.

End-of-life and ALS patients: the paradox of more medicalization

As a nurse in one of the specialized ALS centers and a member of the CNSPFV working group, Camille Brodziak declares: “ALS is unique in that the closer one approaches the end-of-life, the more medicalized healthcare becomes. From a psychological point of view, this is paradoxical, not only for the healthcare workers but also for the patients. There is nothing to be done and palliative care is already considered, and yet a lot of medical equipment is installed.”

An IFOP survey published in the spring of 2020,and made on behalf of the French research association for ALS (“ARSLA” ) show that the patients interviewed are very lucid in the face of inevitable death. But they also worry about the conditions of the end of their life and they have little opportunity to discuss it with healthcare professionals, especially with those who would be taking care of them in the terminal phase.

The ambiguities in the Claeys-Leonetti Law

The discussions within the working group revealed two opposing viewpoints:

Nowadays, an increasing number of ALS patients are frequently requesting deep and continuous sedation until the death. The reason for this is invariably existential suffering, although the legitimacy of these requests has been questioned. Some attribute this request to society’s approbation for performance whereby those who are dependent, have disabilities, or who trail behind in any way are excluded. Couldn’t this be the cause of existential suffering for the sick person? Others purport that SLA patients don’t suffer from others’ opinion of them but are fully cognizant of what lies ahead. They no longer desire to live under these conditions, nor suffer the final degradations imposed on them by the disease progresses.

Deep and continuous sedation is part of a process which inevitably leads to death, and where medical accountability is strongly implicated. A form of ritualization is being initiated which is difficult for caregivers to live with. Dr. Richard, a physician in the Palliative Care Unit, declares: “When the request is accepted and scheduled, the patient often plans a last meal with his family to bid them farewell; he arranges the events and relations before his sedation. These types of rituals to prepare for death resemble how euthanasia is carried out in Belgium, the Netherlands, or other countries where it has been decriminalized. This inevitability of death certainly disturbs palliative care teams. One imagines that once the oxygen mask is removed, the patient’s breathing will stop right away. However, it is not uncommon for the patient to start breathing on his own again, raising a difficult dilemma for relatives on how to cope during this lapse of time. How should the patient and his loved ones be cared for while awaiting the expected death which has knowingly been induced by deep and continuous sedation and which cuts off all communication?”

The palliative care practitioners in the working group emphasized the difficulty, not only for loved ones, but also for their teams and themselves, of these questions which reveal a paradox. They are faced with the certainty of death since sedation will be maintained until death, but also the uncertainty of the time of the death, because the idea is neither to retain nor to accelerate the departure.

Another ambiguity induced by the Claeys-Leonetti law is that of the temporality of the end of life.

The law allowing deep and continuous sedation until death does not specifically define short-term prognosis. The doctors of the working group have considered this end-of-life temporality as being very short, corresponding to the HAS recommendations, which were updated in 2020, whereby short-term is defined as lasting a few hours to a few days. This means that deep and continuous sedation until death can only be implemented as an end-of-life provision for individuals who are debilitated, physiologically weak and who have a short-term vital prognosis.

Caring is informing, anticipating, and coordinating

The “CNSPFV” working group has noted an organizational inadequacy between the specific end-of-life needs for ALS patients and the medico-economic criteria. This has led to malfunctions in healthcare. Besides, obtaining end-of-life support at home may be limited by inequalities in available care networks and/or by the intense burden on relatives/caregivers. On top of this shoud be considered the difficulty of access to palliative care units for ALS patients. In conclusion the “CNSPFV” declares “The ideal scenario is to remain informed to anticipate the evolution of the disease. Neurology and palliative care services should be coordinated to progressively take care of the patient at all stages of his disease”. Regarding the implementation of deep and continuous sedation until death, it should respect the legal provisions for each situation: “The primary objective is to relieve the patient’s suffering without intentionally accelerating his death”. Consequently, units need to be developed for ALS patients at the end of life “where a high standard of care is guaranteed by the procedures and practices implemented”.