Acting for LIFE with Alliance VITA

Exclusively financed by private donations, Alliance VITA has 37,000 supporters committed to the respect of life and human dignity.

A movement which is independent from any political party, Alliance VITA is supported by more than 1000 volunteers in France, the VITA youth teams (18-25 years) and French teams abroad.

VITA cooperates with associations in Europe and throughout the world on bioethical questions. In November 2014, VITA International opened its offices in Brussels, near the European authorities, and already has correspondents in Switzerland, Luxemburg and in Italia.

These teams are able to mobilize thousands of volunteers for wide-reaching campaigns. 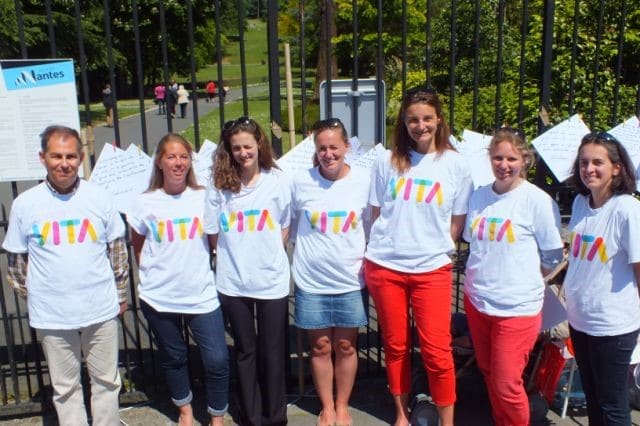 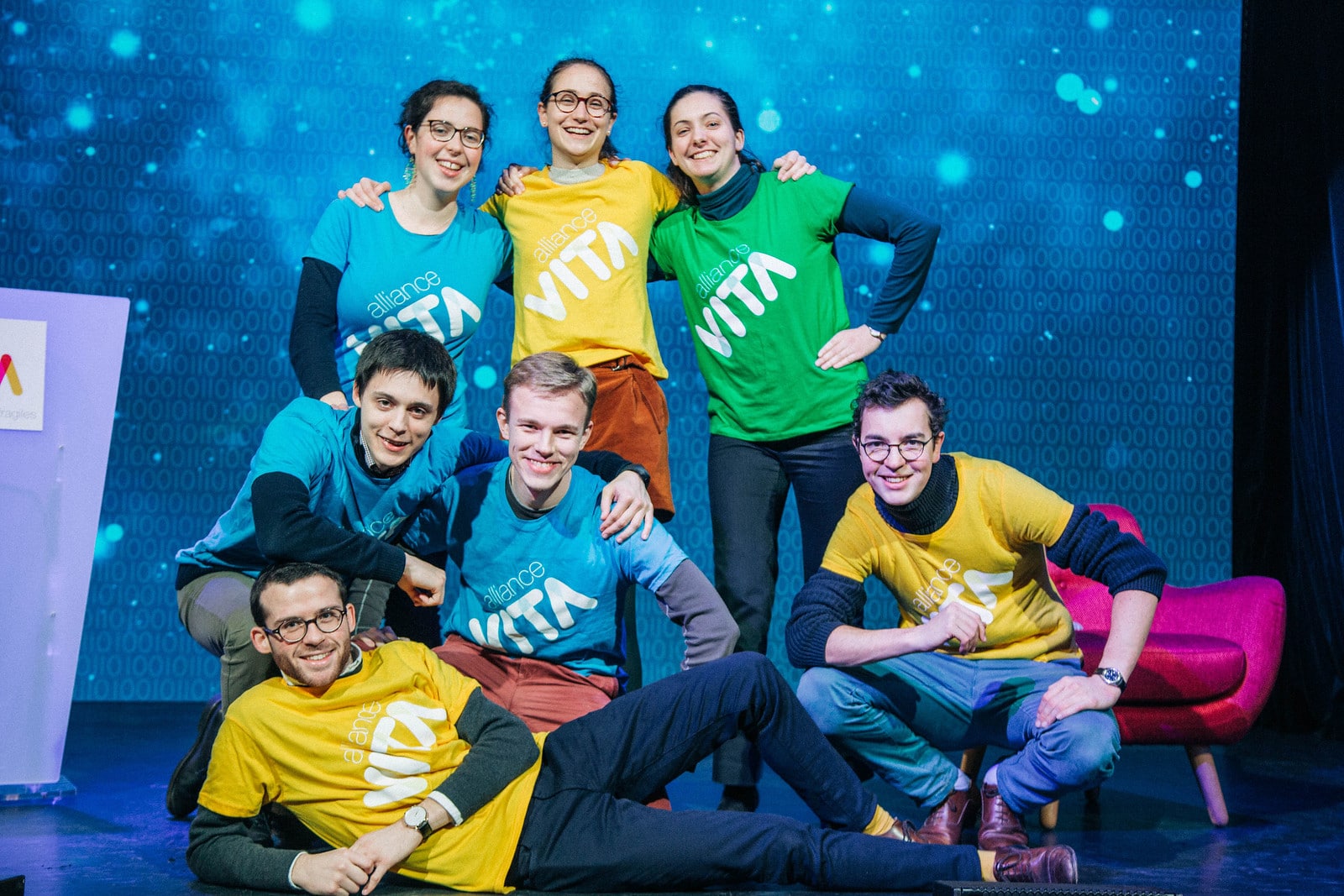 By registering, you will receive our newsletters as well as our calls for mobilization and donations. In accordance with the Data Protection Act of January 6, 1978, you have the right to access and rectify data, opposition, deletion, limitation by contacting us via the following address: mail@alliancevita.org .
More information about the protection of your personal data on the Privacy Policy and Cookies page.
Alliance VITA will not share your e-mail address with third parties.