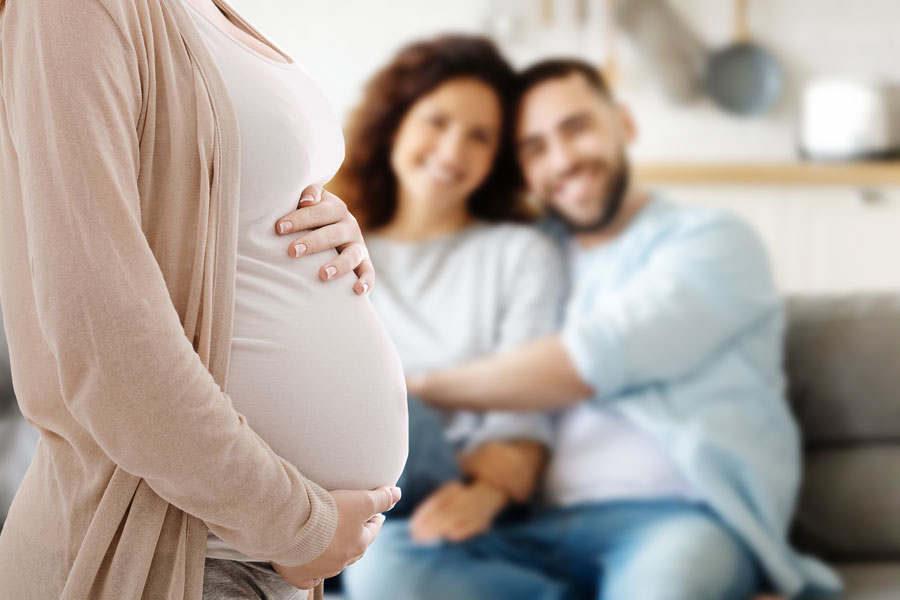 The Hague Conference is well known for its work on the International Adoption Convention in 1993. This intergovernmental institution currently brings together 89 member states, including France. Its lawyers mainly deal with issues of private international law. They draw up international conventions which the member states decide to ratify, or not.

In 2015, the Hague Conference created a Group of Experts to establish international parentage laws for children born from surrogacy, a practice which is banned in many countries.

This Group of Experts entitled “Parentage/Surrogacy” includes officials from the Ministries of Justice, lawyers, academics, as well as some associations who contribute as “observers”, such as the UNICEF. The group only met 9 times in 7 years and extremely succinct reports are available on their website.

The ICASM (International Coalition for the Abolition of Surrogate Motherhood) has been denouncing these meetings for years. According to the coalition “working to harmonize national laws on filiation for children born from surrogacy, boils down to legitimizing surrogacy and encouraging it on a world scale”. Since 2020, the ICASM has been denouncing the fact that “The Hague Conference (HCCH) is working hard to regulate surrogacy. This is a real blank cheque to the globalized surrogacy trade, mostly in the poorest countries of the world.” Since 2020, the ICASM has been countering with a “Draft International Convention for the Abolition of Surrogacy”.

The same outcry can be heard from the “CoRP”, (COllective for the Respect of the Person). “You cannot claim to protect a child by endorsing a practice whereby he is bought and sold, treated as an object and cut off from his origins,” asserts its president, Ana-Luana Stoicea-Deram. As co-author of the book The Markets of Motherhood  (2021), Odile Jacob aims at the most powerful lobby of American reproductive clinics in The Hague.

The next report from the Group of Experts is expected in 2023.

In 2015, “No Maternity Traffic”, (of which Alliance VITA is a member) listed the serious infringements on women’s and children’s rights caused by surrogacy: “It is more than urgent to set the principle according to which the human body cannot be the subject of legal contracts. Surrogacy, whether it is commercial or not, commodifies women’s bodies and is contrary to the child’s best interests. To tolerate surrogacy means to accept the inherent exploitation of the women and children involved in this practice, while intentionally concealing the fact that what is really at stake is a multi-million dollar market.”