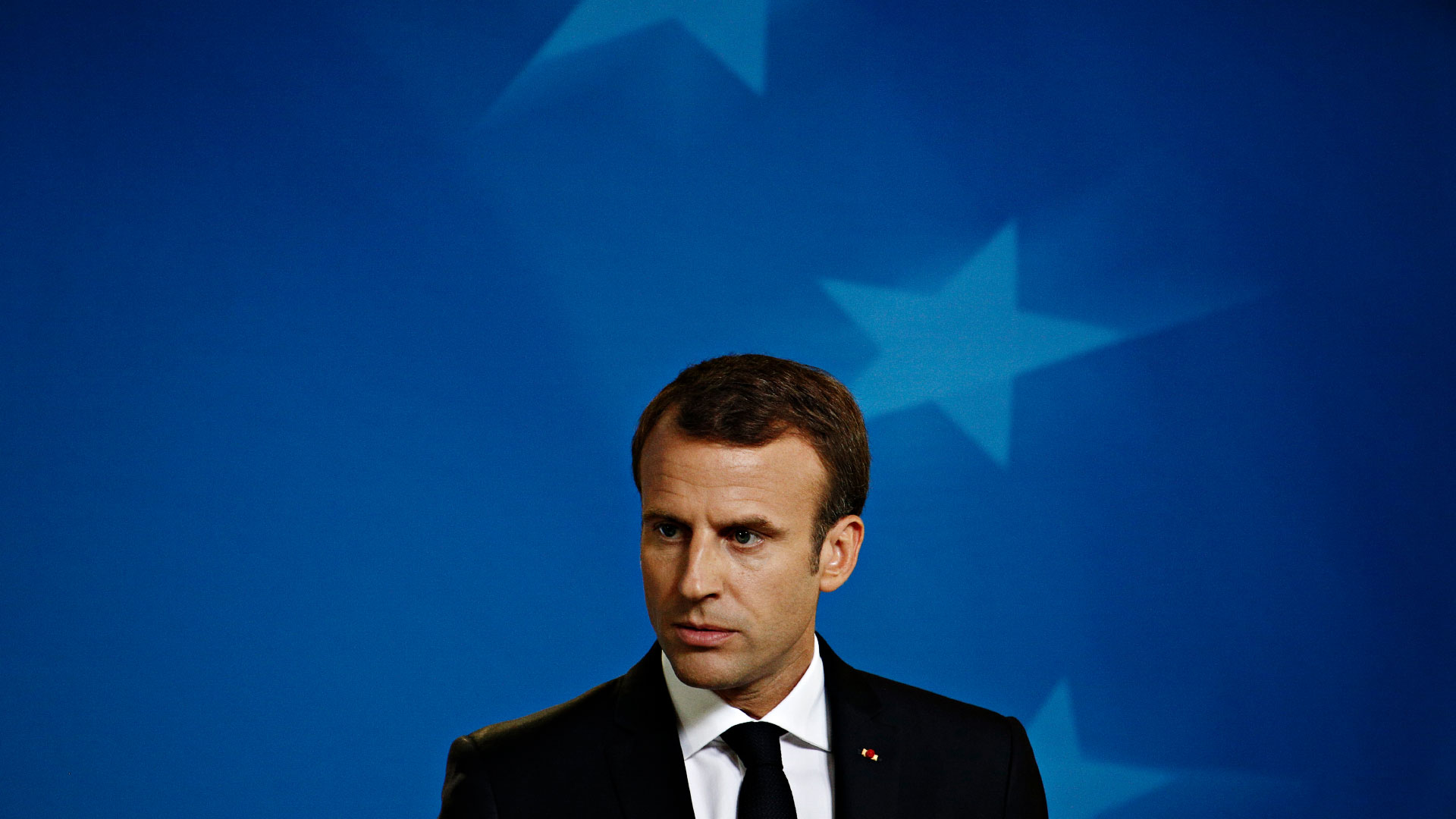 Alliance VITA vigorously denounces French President Macron’s political posturing as European President of the Council of the European Union. Indeed he presented his intension to insert a “right to abortion” in the Charter of Fundamental Rights of the European Union as a priority for his presidency. This idea has nothing at all to do with the EU priorities since abortion policies do not fall under the EU jurisdiction.

Advocating for a “right to abortion” to be inserted in the Charter of Fundamental Rights of the European Union unabashedly turns a blind eye to the violence that abortion often entails for many women. In France, a study found that women with lower incomes had more abortions than others. Abortion is clearly a marker of social inequality. Therefore, it cannot be dealt with as if it were a trivial thing, and even less with a simplistic perspective of a questionable right.

Just now as the French Senate is about to veto the controversial abortion law for the second time, the President’s statement is out of place and out of touch with the hardships women are confronted with. And this goes againts his repeated comments voicing his opposition to extending abortion deadlines, and his awareness of the trauma that abortion entails.

“Tackling the painful abortion issue head-on, with no prior discussion, with no mention of prevention policies nor assistance is a violent affront to women. Many women long for assistance to help them avoid an abortion which is frequently resorted to under pressure.  The abolition of the death penalty, which President Macron mentioned, and the right to life are both stated in the European Charter of Fundamental Rights. This clearly shows how inconsistant President Macron is. More than ever it is essential to make a real assessment of the causes, conditions and consequences of abortion at both national and European levels. The French presidency should bring this indisputable improvement in order to protect women. »