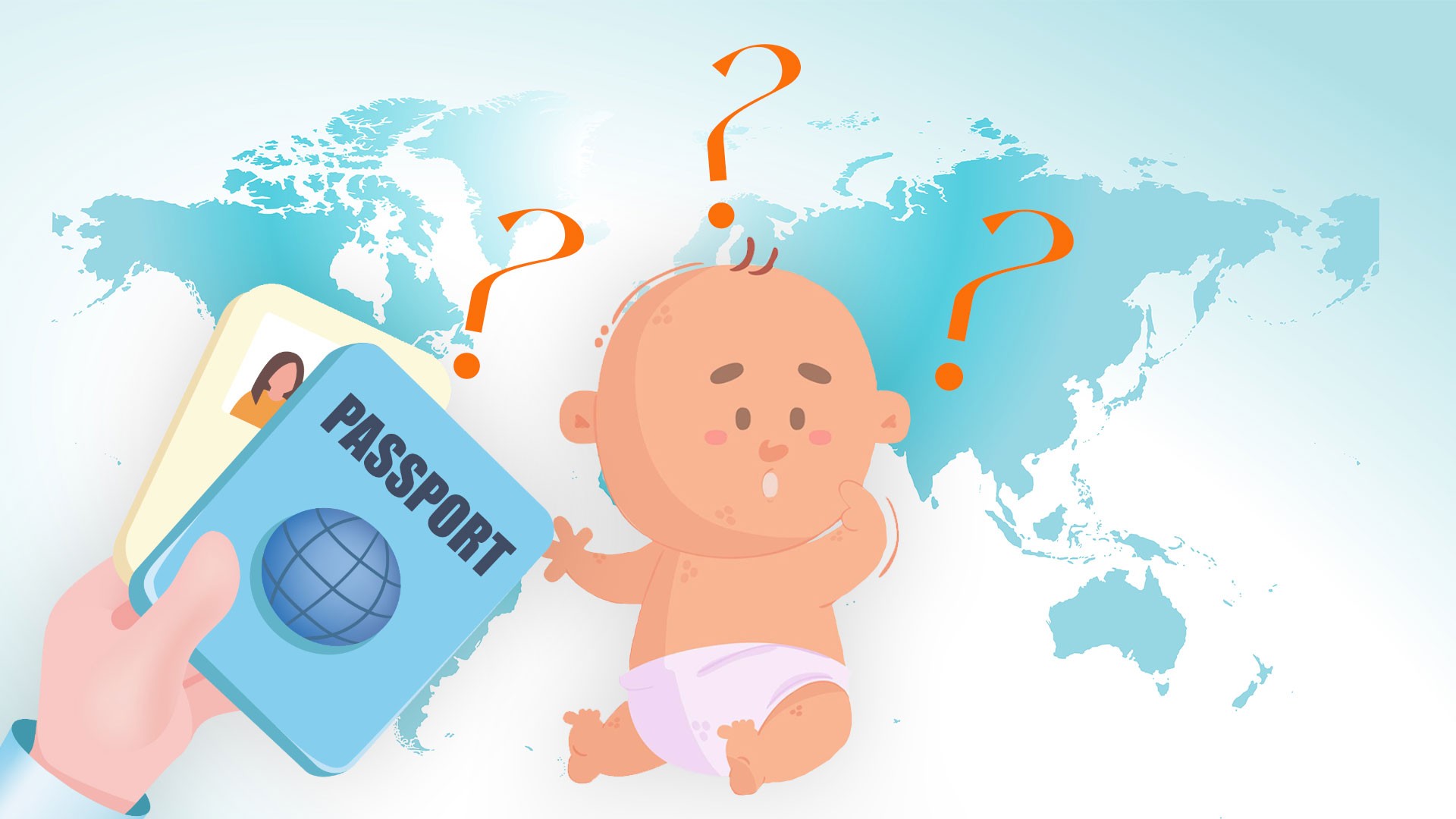 In 2020 the European Commission put forward a proposal to “ensure that parenthood, as established in one EU country, is recognized throughout the EU so that children maintain their rights in cross-border situations, in particular when their families travel or move within the EU.” When the Commission consulted associations and citizens, it stated that the initiative is not intended to harmonize national legislation for establishing parenthood.

Indeed, each Member State has national competence for establishing filiation. However, a recent decision of the European Court of Justice appears to circumvent Member State legislation, under the guise of freedom of movement within the EU, without blatantly requiring the Member States to establish filiation that it has no intention of recognizing.

This judgment concerns a case where two women got married under Spanish law – one Bulgarian and the other a resident of Gibraltar – and a child born in Spain, the country that issued the birth certificate registering both of them as mothers. According to Spanish law, a child cannot be issued Spanish nationality if neither of the parents is Spanish. On the other hand, Bulgarian law grants de facto Bulgarian citizenship if one of the parents has Bulgarian nationality. However, Bulgaria does not recognize same-sex marriages, therefore its administration could not issue the birth certificate. Hence the resulting imbroglio for establishing identity documents for the child. In its decision, the European Court ordered the Bulgarian authorities “to issue a Bulgarian identity card or passport, listing the child’s surname as indicated on the Spanish birth certificate, regardless of the dispute over establishing a new birth certificate”.  The Court has declared that such a document, on its’ own or together with a document issued by the host Member State, must ensure “the child’s right to free movement, with each of his two mothers, whose status as parents of that child has been established by the host Member State”, (referring to the Directive https://eur-lex.europa.eu/LexUriServ/LexUriServ.do?uri=OJ:L:2004:229:0035:0048:fr:PDF on the right of EU citizens and their family members to move and reside freely throughout the territory).

Currently, since Member States retain national authority for establishing filiation, it is crucial that these disputes be assessed on a case-by-case basis.

Alliance VITA issued a recommendation, as an answer to the consultation of the European Commission, to warn against systematically recognizing filiations within the EU while maintaining the principle of subsidiarity for Member States in this matter. Such practices could put children in increasing jeopardy due to the acceleration in the reproductive business and the risk of human trafficking.

“It is also important to pay particular attention to the serious dangers of surrogacy regarding the child’s best interests and the violation of women’s fundamental human rights, especially by manipulation. Systematically imposing the recognition of surrogate parenthood by the EU vis-à-vis a Member State, whether that parenthood was initially recognized in another Member State or in a third country, would de facto result in encouraging and legally accepting surrogacy, in spite of the serious violations of fundamental rights inherent in this practice”.

The Commission is expected to decide on this initiative in the third term of 2022. Thus, Member States should be vigilant to ensure that the future proposal guarantee the respect for the principle of subsidiarity regarding the exclusive competence of the Member States to define marriage and parenthood.