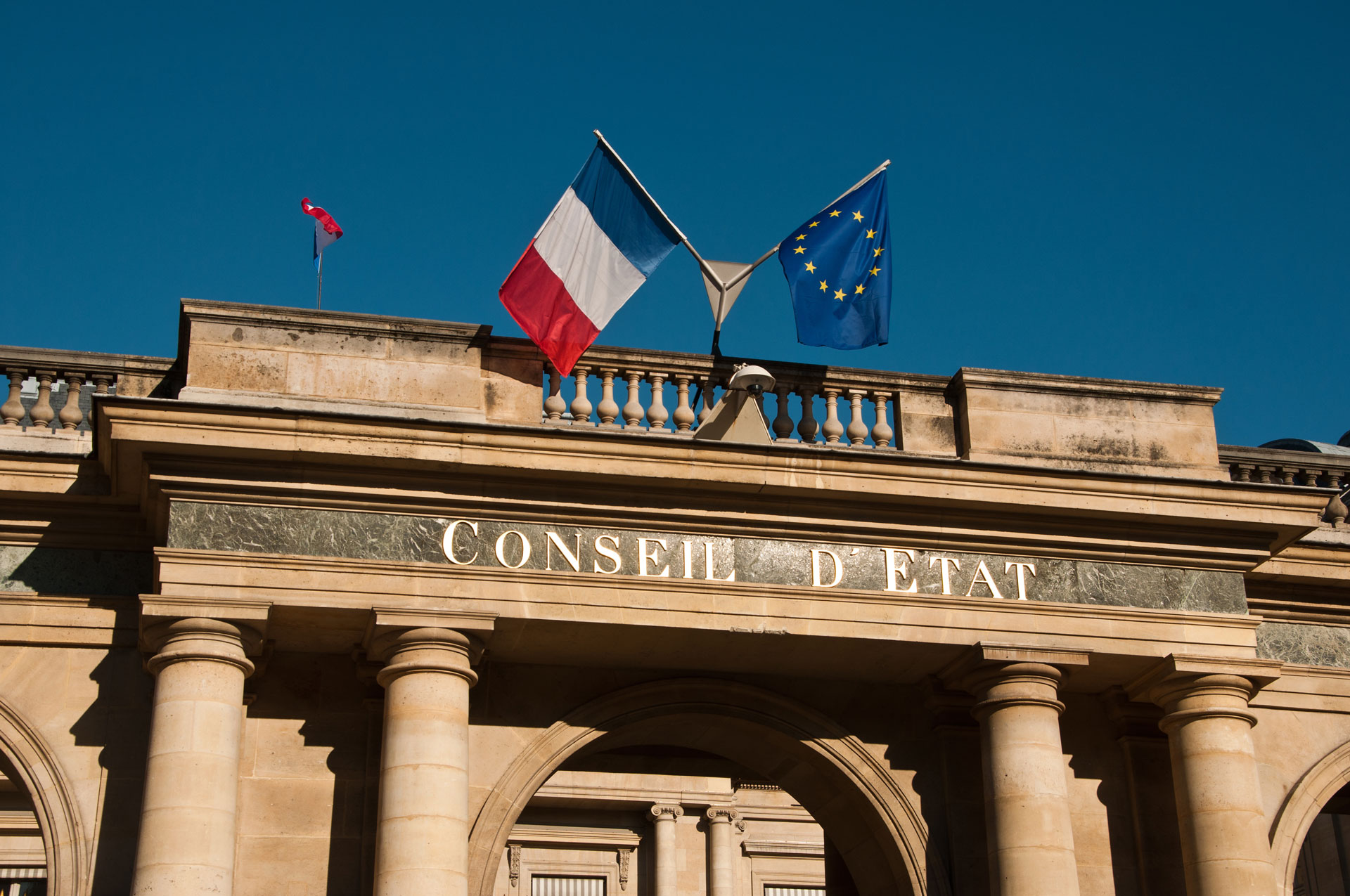 On 21 December 2021, the French Council of State rejected the Preliminary Question of Constitutionality made by the Swiss association Dignitas to counter the ban on pentobarbital, a drug within the barbiturate class.

On September 22, 2021, when Dignitas submitted the Preliminary Question of Constitutionality , it was widely publicized to urge the legalization of euthanasia and assisted suicide in the name of a so-called “right to die with dignity”.

Pentobarbital is a powerful barbiturate, allowed in Switzerland and Belgium for assisted suicides. It is also sometimes used in the United States to execute condemned inmates.

The Swiss activist association had declared in a release that “in France, the current legislation on the end of life, the Claeys Leonetti law, is inadequate (…)  pentobarbital is regarded as the most reliable and safest way to end one’s own life. In Switzerland it has been used for many years for assisted suicide.” Dignitas prides itself on its’ role in having assisted suicide recognized by the German and Austrian constitutional courts.

In France, any person involved in a legal proceeding can invoke the “Preliminary Question of Constitutionality” to argue that a legislative provision infringes on his rights and freedoms as guaranteed by the Constitution.

This current dispute involved a case of pentobarbital trafficking which was broken up in 2020. Activists of the pro-euthanasia association “Ultimate Freedom” were suspected of trafficking when 130 vials of the drug were found in their possession.

When filing its’ complaint, the association quoted article L. 5132-8 of the Public Health Code which states that: “The production, manufacture, transportation, import, export, holding, supply, transfer, acquisition and use of plants, substances or preparations classified as poisonous are subject to conditions defined in decrees by the Council of State. These decrees may prohibit any transaction relating to these plants and substances. They can, for instance, after having consulted the National Academies of Medicine and Pharmacy, prohibit some plants, substances, or derivatives from being prescribed or incorporated into substances. The conditions for prescribing and dispensing such preparations are specified after obtaining the recommendations from the national councils for the Order of Physicians and the Order of Pharmacists”. In addition, any substances classified as narcotic are also subject to additional independent criminal penalties as specified in articles L. 5432-1 to L. 5432-5.

In its’ decision to refuse qualifying the issue as a Preliminary Question of Constitutionality, the Council of State judged that article L. 5132-8 of the public health code was not applicable to the dispute in question, which is one of the required conditions for it to be transferred to the Constitutional Council. But Dignitas, invoking the negative incompetence of the legislator, contended that any measures banning pentobarbital would prevent recognizing or exercising a “right to die with dignity”.

Nonetheless, the French Council of State ruled that the provisions of the article in question “are part of the special police procedure established by the legislator in order to regulate the operations relating to substances with direct or indirect risks to public health”, so that “such a complaint can only be duly received (…) under the condition of challenging the inadequacies of the established system and not to demand the creation of a specific procedure”.

It is to be noted that the Dignitas Switzerland website explicitly criticizes France for its suicide prevention policy. This is an indication of the association’s ideology, which strives to impose its deadly practices in foreign countries.