Swiss Canton Votes “No” to Basic Fundamental Rights on Primates 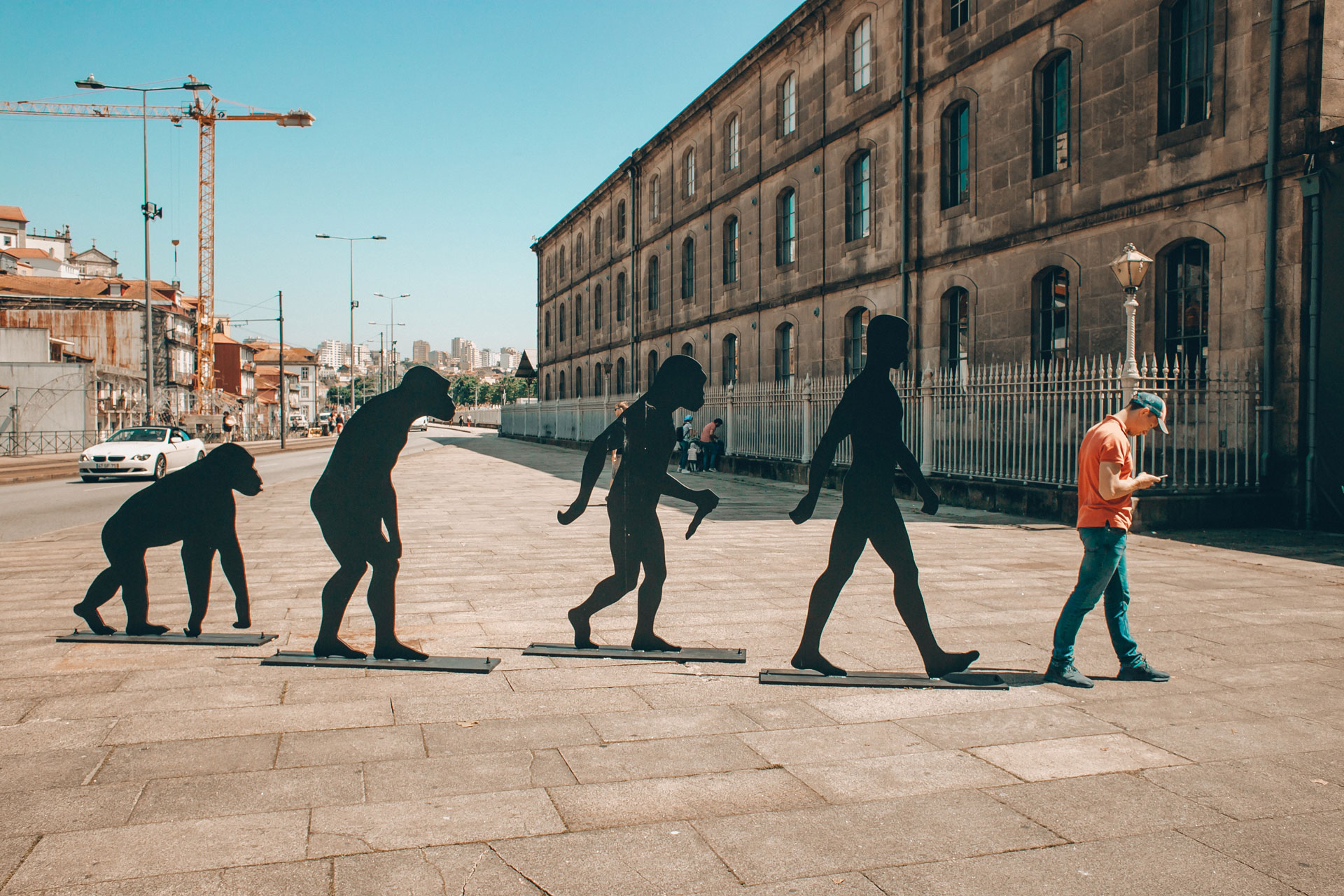 On February 13, under the tradition of direct democracy, voters in Switzerland overwhelmingly rejected a national referendum on the ban on medical testing on animals (79,1% against).

In the canton of Basel, voters were called upon to decide whether to amend their constitution to add the basic rights of “non-human primates”.

Triggered by the animal rights group Sentience, the vote is on whether to give primates the basic right to life and the right to physical and mental integrity.

The notion of sentience is central to the philosophy of anti-speciesism activists. The capacity to suffer is the criterion used to give a moral status, and consequently the status of the person. In a famous text, Jeremy Bentham, an eighteenth-century English philosopher and jurist, writes: “What else is it that should trace the insuperable line? Is it the faculty of reason or perhaps the faculty of discourse? But a full-grown horse or dog is beyond comparison a more rational, as well as a more conversable animal, than an infant of a day or a week or even a month, old. But suppose the case were otherwise, what would it avail? The question is not, ‘can they reason?’ nor, ‘can they talk?’ but, ‘can they suffer?”

The issue of granting animals a fundamental right to life would impact the practice of euthanizing animals and would lead to legal dilemmas for those who deal with animals. The director of the Basel zoo declared in a press interview: “If two animals fight and one of them is seriously injured for example, the injured animal will have to suffer because according to this idea, we must respect the animal’s right to life”.

Thus, this discussion indirectly highlights the close ties between the right to life and prohibiting euthanasia. The importance given to feeling underlines the close ties between living and suffering, the magnitude of the human being demonstrated by the attentiveness and care, as well as the capacity to develop a very advanced technology to heal so many patients. This is a point that clearly separates us from other species and reminds us that euthanatizing animals is in no way equivalent to euthanizing humans.

For the moment, the 74.7% of the voters in this canton disagreed with the idea and voted “no” to giving basic fundamental rights to primates.