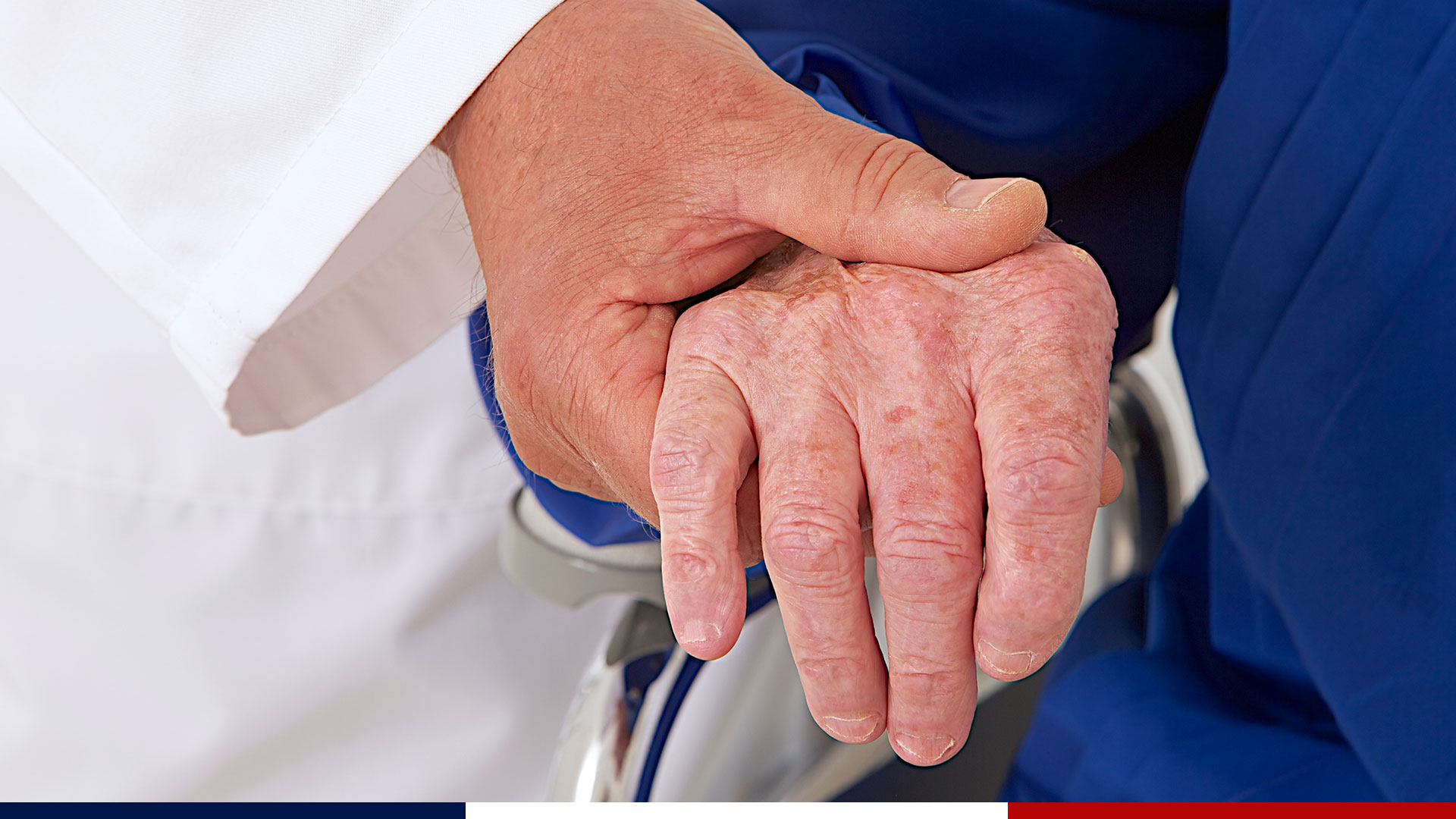 According to Richard Ferrand, the president of the French National Assembly, and a supporter of President Macron, “the right to die with dignity” will be Emmanuel Macron’s “huge social reform” if he is re-elected for another 5-year term.

Announced on “France Info”, the national radio station, following the first round of presidential voting, this was a blatant attempt to turn this sensitive issue into a political ploy and score points with the left. With Jean-Luc Mélenchon’s defeat in the first round, the votes from his leftist supporters are up for grabs (22%) and could influence the outcome of the presidential race…as if one could buy votes by lifting the ban on killing.

By proposing a citizens’ conference on the end-of-life, Emmanuel Macron is continuing his tried-and-true method used during the National Bioethics’ Conferences: appear to listen but finally give in to the most radical demands. ‘At the same time’ as Emmanuel Macron often says, just a few days after this announcement, he left little doubt about his viewpoint when he praised the Belgian laws decriminalizing euthanasia, while campaigning in the Charente Maritime region. Nonetheless, his entourage has reiterated that he refuses to impose his personal position regarding bioethical issues on the “whole country”.

End-of-life care should never be bartered to satisfy an electoral niche. It is first and foremost a social and humanitarian issue which should be prioritized in the next five-year presidential term.

Rather than give in to those who insist on lifting the ban on killing:

it is urgent to support the ageing and end-of-life care;

it is urgent to make a law on old age and autonomy;

it is urgent to fight against the social death of the elderly who have become dependent;

it is urgent to make palliative care accessible everywhere;

and it is urgent to develop and strengthen intergenerational bonds.

Lobbying for electoral niches causes democracy to regress. In this instance, it has led to a breach of social cohesion where the most vulnerable will be penalized. Alliance VITA continues to insist that humanity must be at the heart of public policies.