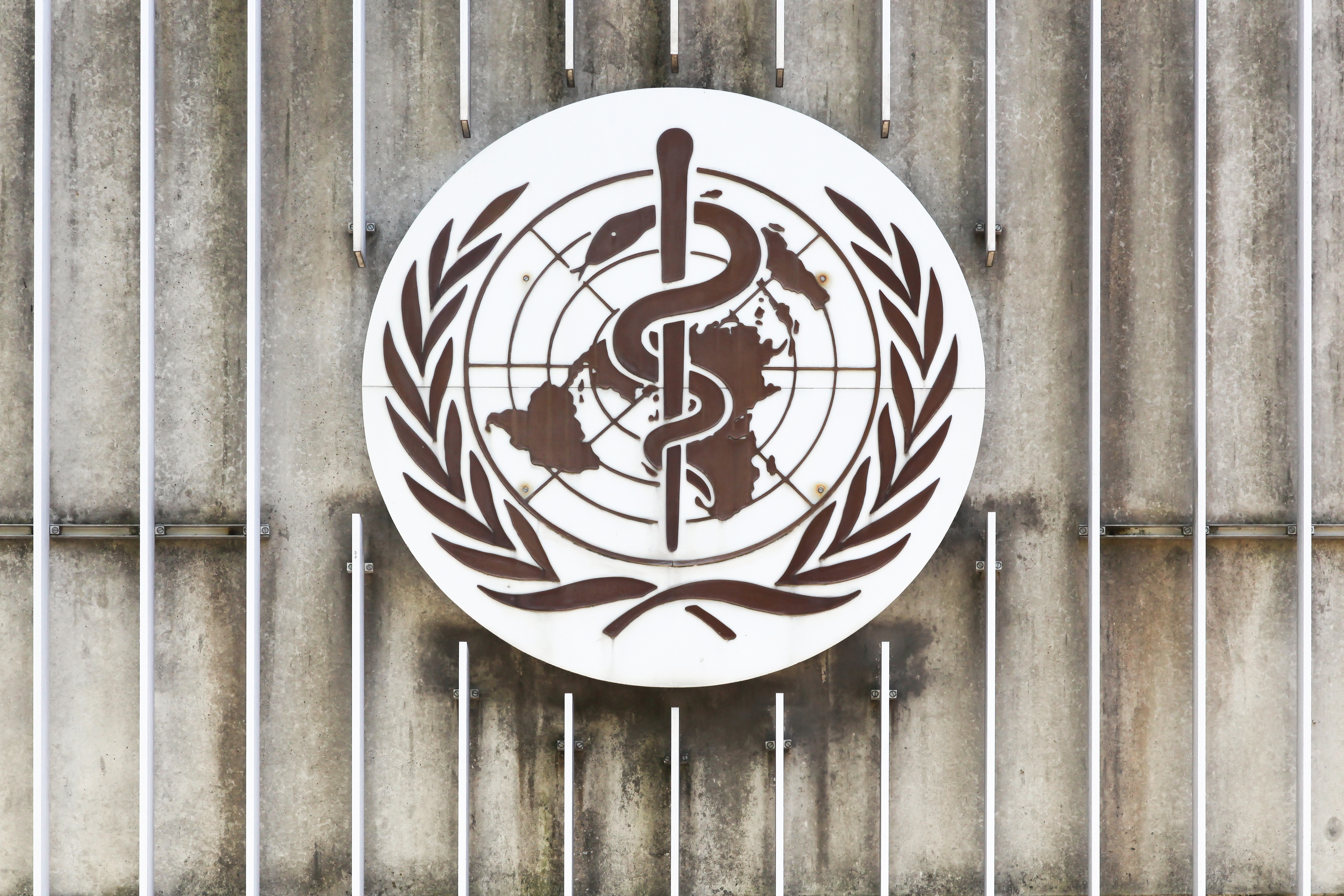 This past March 8th during the focus on the International Day for Women, the WHO presented its revised health recommendations for abortion.

The stated objective of the WHO’s abortion care guideline is to present the complete set of all their recommendations and best practice statements for “quality abortion care”.

Since their first publications in 2003, the WHO has gradually taken more extreme positions without ever considering the idea of a real abortion prevention policy.

To talk about abortion the WHO uses the words “safe abortion”, and calls for less restrictions by removing the “obstacles” to abortion which, in their opinion, would not be medically justified. In addition to teleconsultations, they recommend lifting the penalties related to non-compliance with national laws, abolishing the reflection period between consultations and overriding parental authorization for minors or for those under guardianship.

The WHO goes so far as to recommend banning abortion deadlines, thereby allowing abortion at any moment during pregnancy, up until the full 9 months.

It is most alarming to see the WHO so disconnected from bioethics on the subject of human life before birth, and advocating for abortions with no deadlines at all. In France, during the 2020 Bioethics law debates, a few MP’s attempted to ban abortion deadlines using the unverifiable criterion of “psychosocial distress”. French citizens were shocked at the idea of performing abortions up until full-term pregnancy on women in vulnerable or precarious situations.

To advocate its recommendations, the WHO presents some dubious figures which Alliance VITA has analyzed here.

Indeed, the organization claims that “unsafe abortions” cause around 39,000 deaths every year. Given the difficulty of measuring how many women die from abortion-related complications, this figure is an estimation based on a statistical model (see a Lancet publication from 2014). It shows variable ranges going from 14,000 to 39,000 deaths per year. The WHO chose to use the highest figure of the variable range.  Even worse, the statistics for the “mother’s death by abortion” include not only induced abortions but also miscarriages and ectopic pregnancies.

The WHO is undermining its own credibility by issuing these far-reaching recommendations based on completely unreliable data. Although it is paramount to ensure women’s health, especially when their lives are at stake, absolutely no data  is provided on the psychological and social causes and consequences. These key elements need to be evaluated in order to objectively understand how to help women prevent abortion.