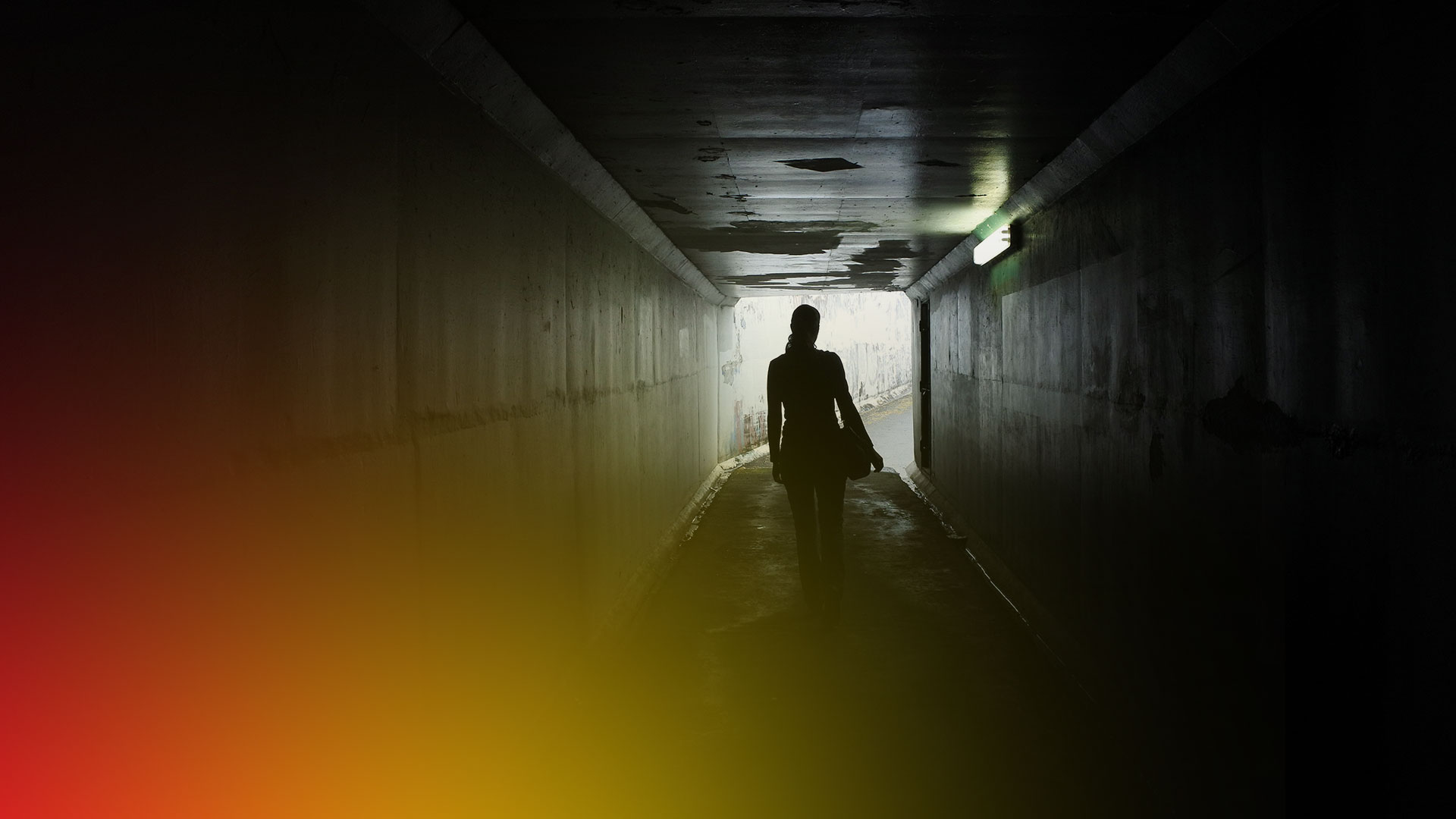 Last March, Belgium voted to decriminalize prostitution. The new law is effective this month. Thus Belgium is the first country in Europe to pass such a law, and second in the world after New Zealand. The new clause for decriminalizing prostitution is included under a law dealing with sexual offences which was backed by the Federal Minister of Justice Vincent van Quickenborne, of the Flemish Liberal Party. Since prostitution was already tolerated in Belgium, the new law basically implies that third parties (bankers, renters) will no longer be penalized for transacting with prostitutes, “except in the event of abnormal profit”. The law also stipulates that prostitutes will now be eligible for social and health benefits granted for prostitution business. Pimping, on the other hand, remains prohibited. The reform also eliminates the charge of indecent assault which is replaced by the violation of sexual integrity. This is defined as “any act that a normal and reasonable person considers sexually inappropriate”. The law also broadens the scope for defining the instances of rape and increases the penalties and sentences to imprisonment, although it reduces the penalties for voyeurism.

The main arguments put forward by politicians or associations of prostitutes, include “providing a framework for an activity in a grey-zone”, “updating the law to match the current situation”, and even “criminalizing just creates no-rights’ zones.”

On the issue of supervising an existing activity and its potential benefits, one needs look no further than in Germany. In 2002, the Green party tabled legislative reforms which were approved by the federal Parliament to relinquish the general ban on promoting prostitution. This legalization was supervised and allowed employment contracts for prostitutes. The French Senator and former minister Laurence Rossignol pointed out that the demand for prostitution quadrupled in Germany over the 10 year-period from 2003 to 2013. As with free trade markets, an increase in demand is followed by an increase in supply. Thus, it doesn’t seem that the stated objective of combatting human trafficking was achieved by removing what the promotors of prostitution call the “no-go zones”.

In 2012, an https://papers.ssrn.com/sol3/papers.cfm?abstract_id=1986065 in-depth study of 150 countries concluded that legalizing prostitution increased human trafficking. According to the economists who made this study, the scale effect, that is a rise in demand, outweighs the substitution effect, which is supposed to increase the demand for legal prostitutes, thus reducing the demand for illegal prostitutes. “On average, countries where prostitution is legal, report larger human trafficking inflows.”

Human Dignity Is Not Compatible with Buying and Selling

Multiple and complex factors lead to prostitution. Belgium has opted for a neo-liberal approach of “laissez-faire” to supposedly adjust supply and demand, and magically solve the issue of illegal trafficking by legalizing prostitution.

This choice is opposed to the French law which sticks to an abolitionist approach. The April 13, 2016 law ruled that customers soliciting prostitutes be penalized, to “intensify the fight against prostitution and to support the prostitutes.” One of the main beliefs on which this law is founded is that the human body must not be treated as a mere commodity. Human dignity is simply not compatible with buying and selling. Criminalizing attacks against human dignity has nothing to do with facilitating human trafficking. It rather means having laws which fight against such violations.