Gender Changes in Children: Over 50 Experts Warn of Abuse 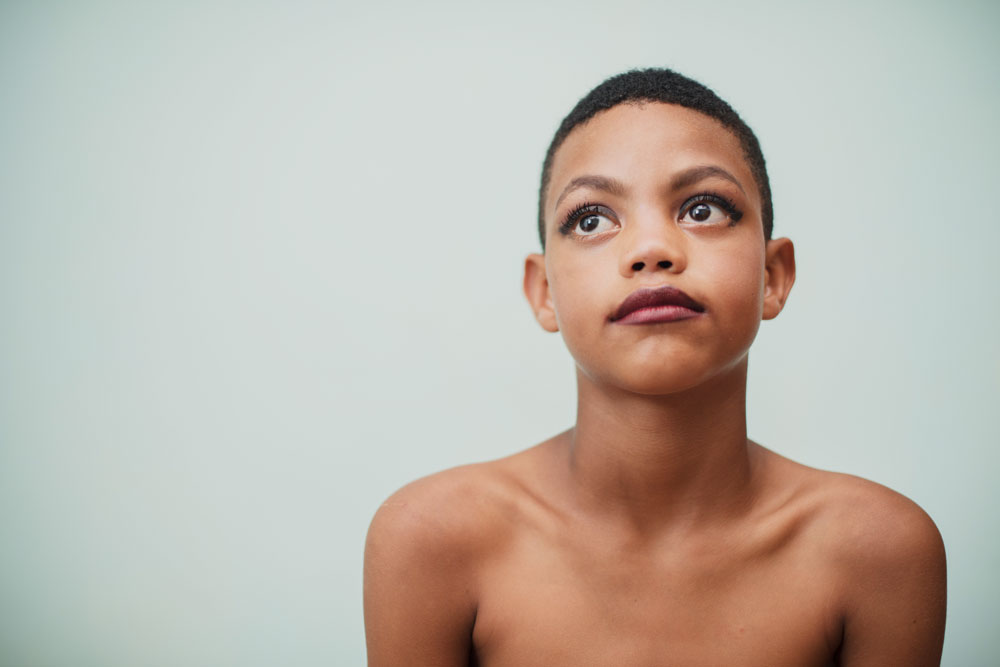 While there is a growing number of minors who claim to suffer from gender dysphoria saying they do not identify with the sex they were assigned at birth, leading them to ask for gender transitions, a group of 50 experts from the Observatory of Ideological Discourses on Children and Adolescents, have recently warned that «serious abuses are being committed in the name of emancipation for the ‘transgender child’ (those who declare they were not born in the ‘right body’)”.

The editorial published in “L’Express” is a collective warning from over 50 psychologists, doctors and intellectuals, such as Chantal Delsol, Elisabeth Badinter, Christian Flavigny, Jean-Pierre Winter, Olivia Sarton, Jean-Pierre Rosenczveig and Myriam Szejer.

All these professionals are voicing concern that “arguments exclusively based on feelings are being accepted as indisputable truths, with militant discourses intervening to legitimize requests for a sex change” … “at the expense of imposing life-long medical treatments on children and adolescents or perpetrating surgical operations upon them to remove breasts or testicles.”

The signatories warn that children as early as in primary school in Scotland are allowed to “change their name and sex at school without parental consent”, while in France there has been “a substantial rise in requests for sex change among children, especially teen-age girls. As a child psychiatrist in charge of a center for adolescents in Paris (the CIAPA or “Centre Intersectoriel d’Accueil pour Adolescent in Paris”), Jean Chambry declares that “Ten years ago, we had roughly 10 requests per year whereas last year we had 10 requests per month from the Ile-de-France region only.”

“Under the ubiquitous slogan of the “right to self-determination”, which appeals to all progressive ideologists – my body, my choice – children and adolescents are being persuaded to change their sex with hormonal treatments or even undergo mutilating surgeries.”

Furthermore, they challenge the bewildering untruthful logic whereby ” when a child is unburdened from his ‘reactionary’ parents, he can better ‘discern’ his gender identity’.

These experts denounce the control exerted on children and adolescents with speeches often characterized “by stereotypical retorts as if they had lost all critical thinking.» They also deplore “the commodification of children’s bodies», since gender changes turn them into “life-long patients: lifetime consumers of hormones marketed by pharmaceutical companies and repeat consumers for never-ending operations in pursuit of the fantasized body of one’s chimerical dream. »

Some countries, which had originally approved gender transitions for minors, are now backtracking. In their editorial, the professionals lament that any dissonant opinions are made impossible when faced with the intransigence and “fear of reprisal from some associations for LGBTQI+ (“Lesbian, Gay, Bisexual, Trans, Queer, Intersex, +”).

The authors also point out “the confusion … widely maintained for manipulative purposes, which affects humanity at its deepest core: its evolution, its temporality, its wanderings and its doubts. In the name of rejecting an alleged sex assignment, without understanding anything, we become the embarrassed witnesses to an identity assignment, to an identity reassignment.”

In conclusion, they refuse to accept “that under the guise of ‘human rights’ we allow this common bedrock – our universal rights – which constitutes the very core foundation of humanity, to be trampled upon.