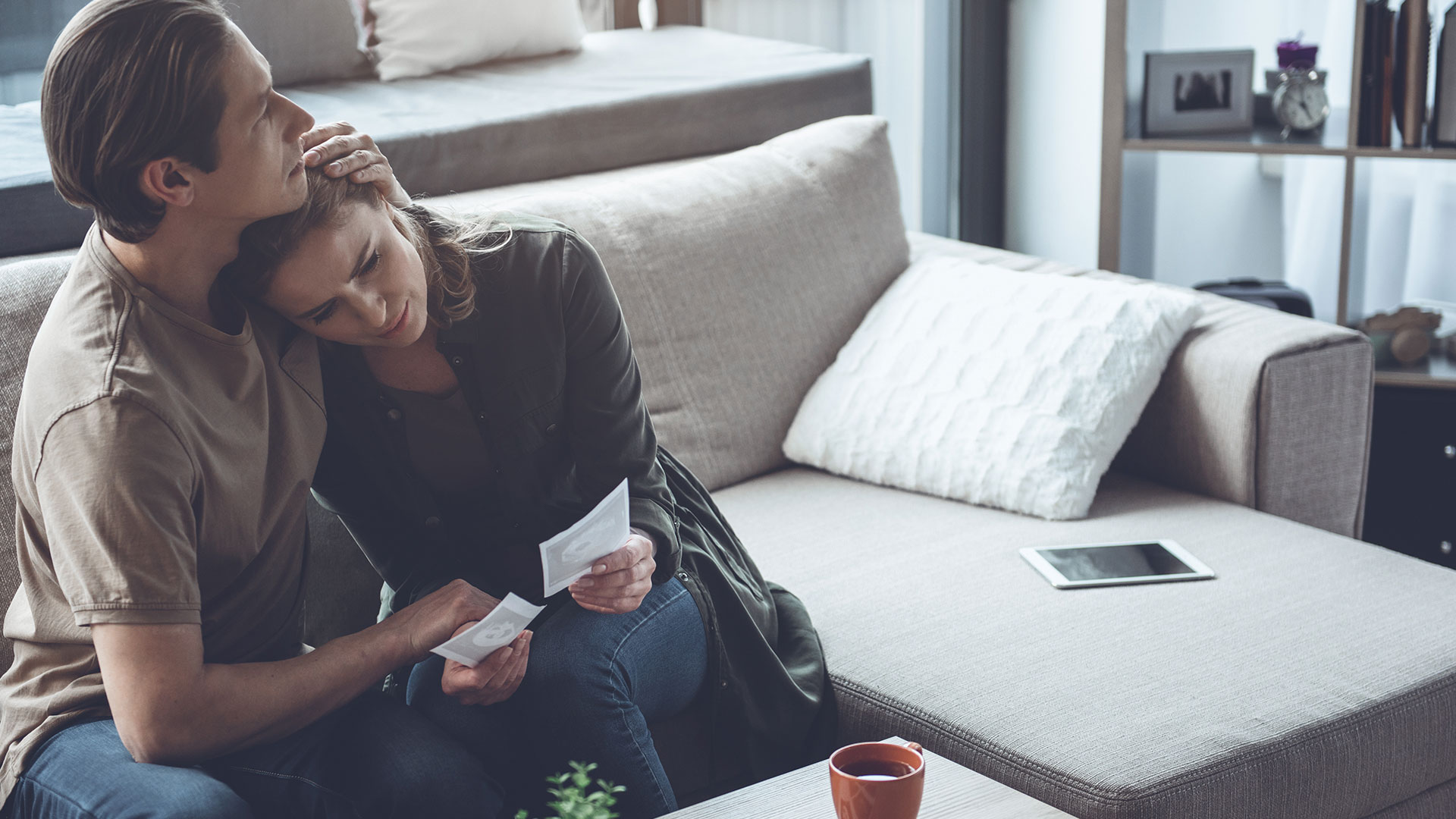 A California couple recently filed suit against the IVF clinic for switching their embryo for another prior to implantation.

Here is what this most affected family went through.

According to the New York Times, the clinic switched their embryo with another couple’s embryo during the in vitro fertilization, resulting in each couple giving birth to and raising the other’s baby.

The baby’s appearance and skin color at birth gave rise to the parents’ suspicions. The DNA test performed 3 months later confirmed their doubts. One year later, after locating and meeting with the other couple, it was decided to exchange babies.

The legal complaint, after reminding the cost of this IVF, nearly 50,000 dollars, describes the unbearable emotional schock for this family. The charges include, apart from the material aspect and the discovery, made by the couple, of a number of concealed actors behind the clinic, the emotional and psychological distress: professional careers put on hold, psychological distress with suicidal thoughts, heartbreaking decisions to be made…

The couple explains that breaking the news to their older daughter that the doctors had made a mistake and the new baby wasn’t her biological sister was one of the hardest moments. The child begged them not to exchange the baby. The mother says she was deeply shaken by overwhelming anguish while the father qualifies the situation as a nightmare.  Needless to say, the whole family has suffered in countless ways.

For Alliance Vita, this case clearly illustrates that we cannot lightly dismiss these events to inevitable lab mistakes inherent to the IVF process. Like the negative of a photograph, it reveals that technical intervention in procreation has unforeseen consequences.