What Rights Do We Celebrate on Human Rights Day and For Whom? 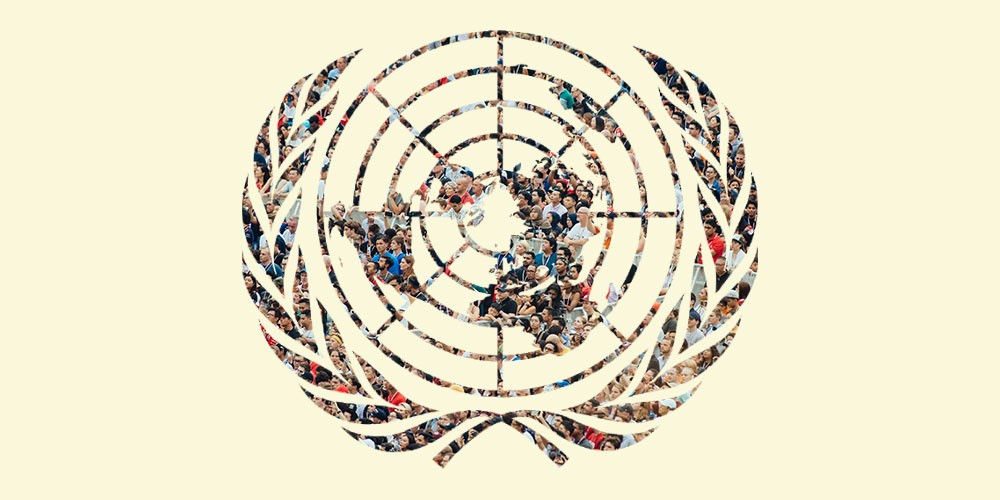 One should imagine that December 10th which marks The World Human Rights Day would merit unanimous support. Adopted to commemorate the Universal Declaration of Human Rights, it allegedly helps protect against attacks on human dignity at all stages of life, “universally” throughout the world. Unfortunately, the concept of protecting human rights is becoming increasingly distorted.

In the postmodern world, specific laws have been adopted to defend these so-called “new human rights” in Western countries, resulting in an ever-increasing number of individualist claims. The victimhood culture has emboldened one and all to make aberrant pleas such as sex change for young children, ART for single women, surrogacy, suicide, euthanasia, and prenatal testing for screening human beings…

Therefore, it comes almost without surprise, that a society inclined to exclude the most vulnerable, those at the beginning or at the end of life, now wants to admit that animals have the same rights as humans. Here comes anti-speciesism. Even the vegetation is not left out. For instance, the mayor of Bordeaux, in order to legitimate his refusal to have a Christmas tree set up on the city square, referred to it as “the dead tree” and issued a “charter for the rights of trees”! To bring forward a concept nothing works better than making it trivial.

Alliance VITA is dedicated to universal rights specific to each individual human being, while respecting the human nature in its’ social and environmental context and giving priority to protecting the most vulnerable ! This commitment is at the same time our right and a sacred duty.