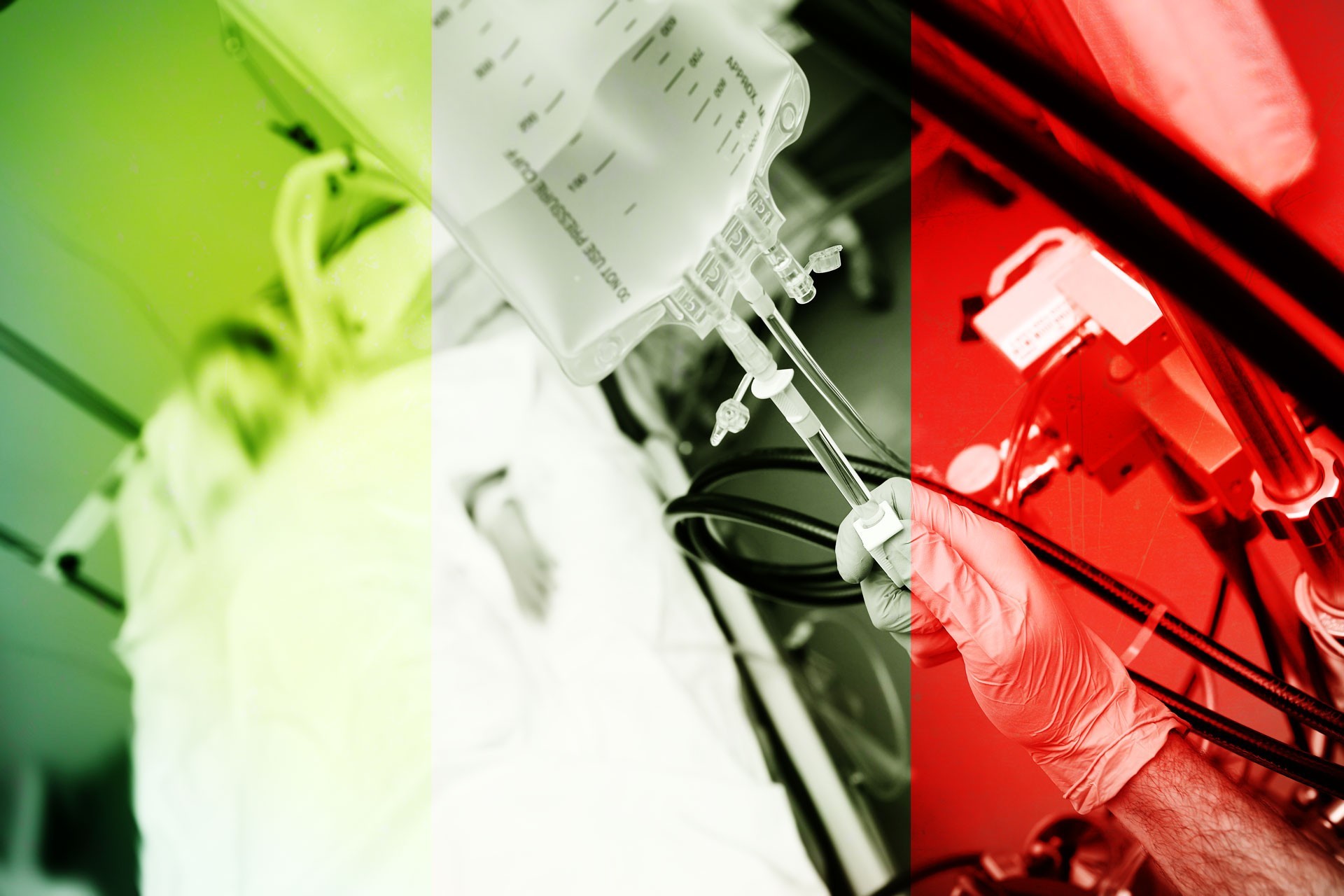 On February 15, 2022, the  Italian Constitutional Court rejected a request for a referendum on euthanasia, alleging that the text does not ensure the basic protection of human life, especially for the vulnerable ones.

At the end of summer 2021, the petition was submitted to the Italian Constitutional Council with signatures from 750,000 citizens, which is more than the required number of 500,000 to organize a referendum.

This latest decision has been handed down at an uneasy moment.

In 2017, following the arrest of a member of the Italian Radical Party, Marco Cappato, an appeal was filed with the Italian Constitutional Court. Cappato accompanied the Italian disc jockey Fabiano Antoniani, or DJ Fabo, to a Swiss euthanasia clinic. The DJ’s euthanasia request had been widely publicized when he was left blind and tetraplegic after a serious car crash in 2014.

In 2018, the Court urged the Parliament to clarify the law within a year. Finally, the Parliament having failed to respond, the Court rendered its judgment on the Cappato case in 2019. It judged that the protection of life must be legally maintained, but simultaneously declared that under certain conditions, assisted suicide would not be punished if it was carried out voluntarily and autonomously. The Court justified this verdict saying that medical progress bring up new situations.

The judgment thus allows assisted suicide under four criteria. The patient requesting euthanasia must be on “life-support treatment, suffering from an irreversible pathology, undergoing unbearable physical or psychological suffering, but fully able to make unhindered and conscientious decisions”.

Afterwards, the Court commanded the Parliament to pass a legislation congruent with its latest decision. In November 2021, when no law had yet been voted, an ethics committee allowed assisted suicide for a 43-year-old man who had become tetraplegic 10 years earlier following a traffic accident.

Finally in December 2021, a euthanasia bill was tabled and is currently debated by the Parliament before going on to the Senate.

The Constitutional Court’s 2019 decision to decriminalize assisted suicide has obviously paved the way for this new legislation. The bill includes a conscience clause for caregivers, the approval of the patient application by a public health ethics committee, and the diagnosis of an illness in its terminal phase. The “protocols and timelines for self-administering the lethal substance” are to be managed by the Ministry of Health.

This legislation is controversial, and many believe that the bill goes too far. In particular, lawyers are divided on whether the Court has the right to specify the conditions for assisted suicide. 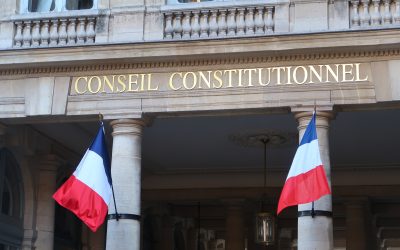