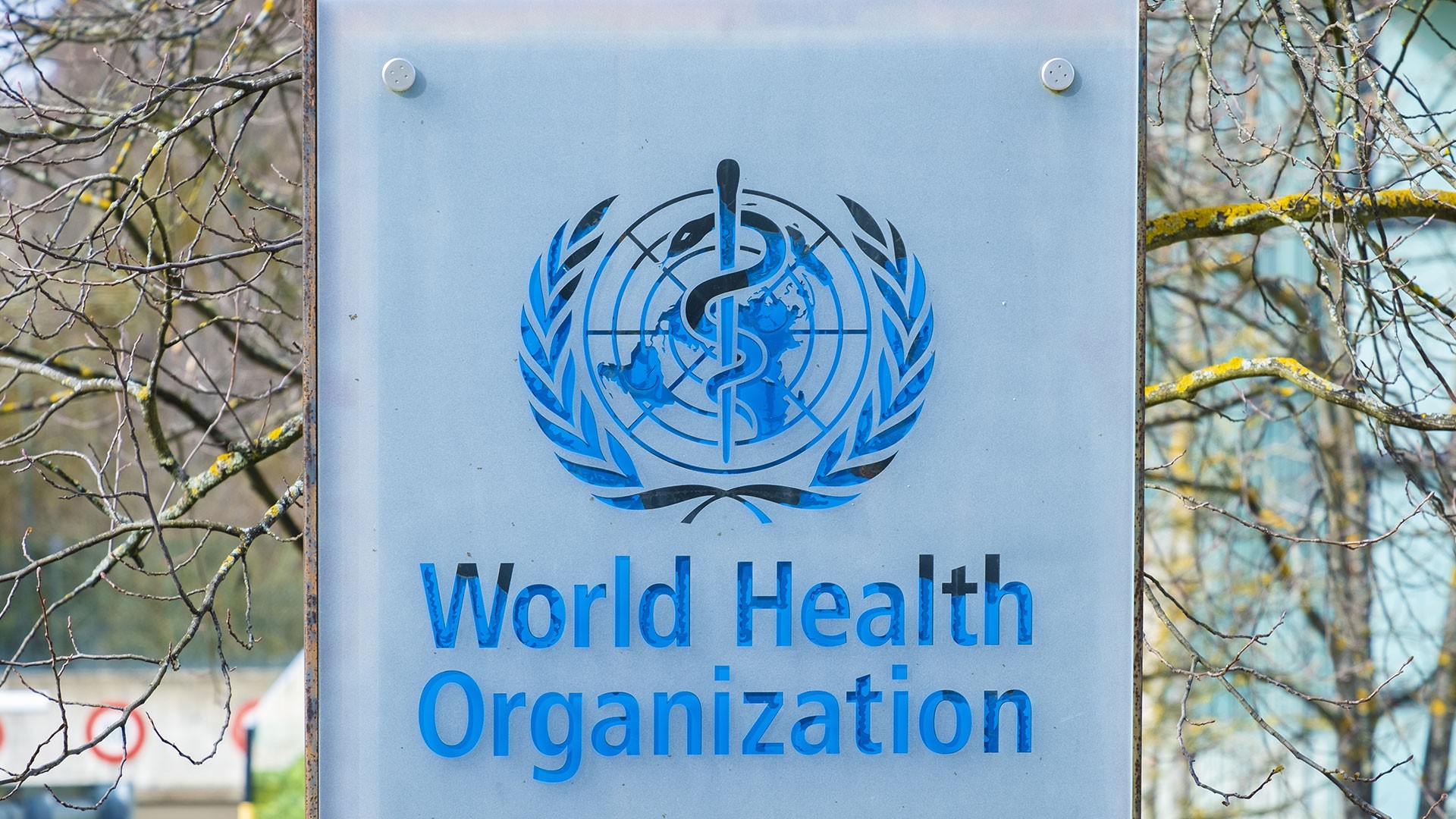 In its latest abortion guidelines, the WHO issued many, not only medical but also political, recommendations in order to limit the risks of unsafe abortion on women’s health. In our previous analysis, we questioned the reliability of the WHO’s abortion-related maternal mortality figures.

In this analysis, we are studying how WHO is trying to link legal abortion restrictions to the precarity of women’s health as a tactic to promote unlimited access to abortion.

“The data prove that limiting access to abortion does not reduce the number of abortions.”

This assertion comes from an article published in The Lancet Global Health Journal [1] in July 2020. The dubious methods of calculating estimates were previously investigated in our first analysis. In particular, the authors indicate that between the periods 1990-95 and 2015-19, the estimated abortion rate in countries with liberal abortion policies has decreased by 43% excluding China and India. Conversely, in countries with strict abortion laws there was an estimated 12% increase (with a possible margin of error between -4% to +30%. Thus, according to the model’s uncertainty interval, it is even possible that abortion rates decreased. The authors justify the exclusion of China and India by the fact that “averages were significantly shifted since these countries represent 62% of women of reproductive age”. While it might be understandable to exclude China due to the coercive one-child policy in vigor until 2015, it is difficult to understand why India’s results would be excluded from their study.

Indeed, an in-depth analysis of the figures of article [1], reveals that the conclusions are strongly influenced when the data from China and India are excluded. These 2 countries alone represent nearly 3 billion of the 7.9 billion inhabitants on earth.

Thus, in contrast to the WHO’s conclusions, the model-derived “data” show that the number of abortions increase when abortion is legalized.

“In countries with the most severe restrictions, only 1 in 4 abortions is safe, compared to nearly 9 in 10 in countries where it is extensively legalized.”

This assertion comes from an article published in The Lancet in November 2017 [2] which uses estimates based on a statistical model since real data was not available (method described in our previous analysis).

The authors estimate that there are only 25% “safe” abortions for the 62 countries where abortion is banned or where it is only allowed to protect the mother’s life or her physical health. This average estimated value has a very wide margin of error of 14.5% to 41%, thus demonstrating the little efficacy of this model to make estimates.

When comparing these same countries for “least safe” abortions, the estimates range from 21% to 41.9%, with an average of 31.3%. As noted in our previous analysis.

“Remove political obstacles, unjustified from a medical point of view, to safe abortion, such as (…) extending the deadlines on when abortion can be performed.“

Among its recommendations, the WHO states that “Gestational age limits have been found to be associated with increased rates of maternal mortality”. This statement comes from a compilation of WHO articles referenced in “Supplementary material 1: Evidence-to-Decision frameworks for the law and policy recommendations” in the abortion care guidelines.

Among the publications relating to the system costs, one study [3] evaluated the link between abortion deadlines and maternal mortality. This US study [3] concludes that “states that enacted legislation to restrict abortions based on gestational age increased the maternal mortality rate by 38%, compared to states that have not done so”. This same conclusion is reiterated on page 130 in the WHO’s “Supplementary material 1”.

First of all, this study was carried out in the United States, [3] and therefore some factors are inherently specific to this country. (Ever since the Roe vs. Wade decision in 1973, federal law has guaranteed the right to abortion. Nonetheless, each state has its own abortion laws which means that state laws vary from quite permissive to extremely restrictive. Moreover, another factor to consider in the abortion equation is that in the United States, this procedure is not reimbursed by state healthcare, but rather by the mother’s private healthcare policy…) Therefore, it is highly questionable for the WHO to extrapolate the conclusion of this specific study to a global level.

In addition to this limitation, several other problems become apparent when delving deeper into this publication (a summary of which is available here).

It is essential to conduct a serious study on the causes of maternal mortality, including the quality of healthcare systems, and its accessibility.