European Court Ruling on Human Rights: There Is no Such Thing as a Right to Assisted Suicide 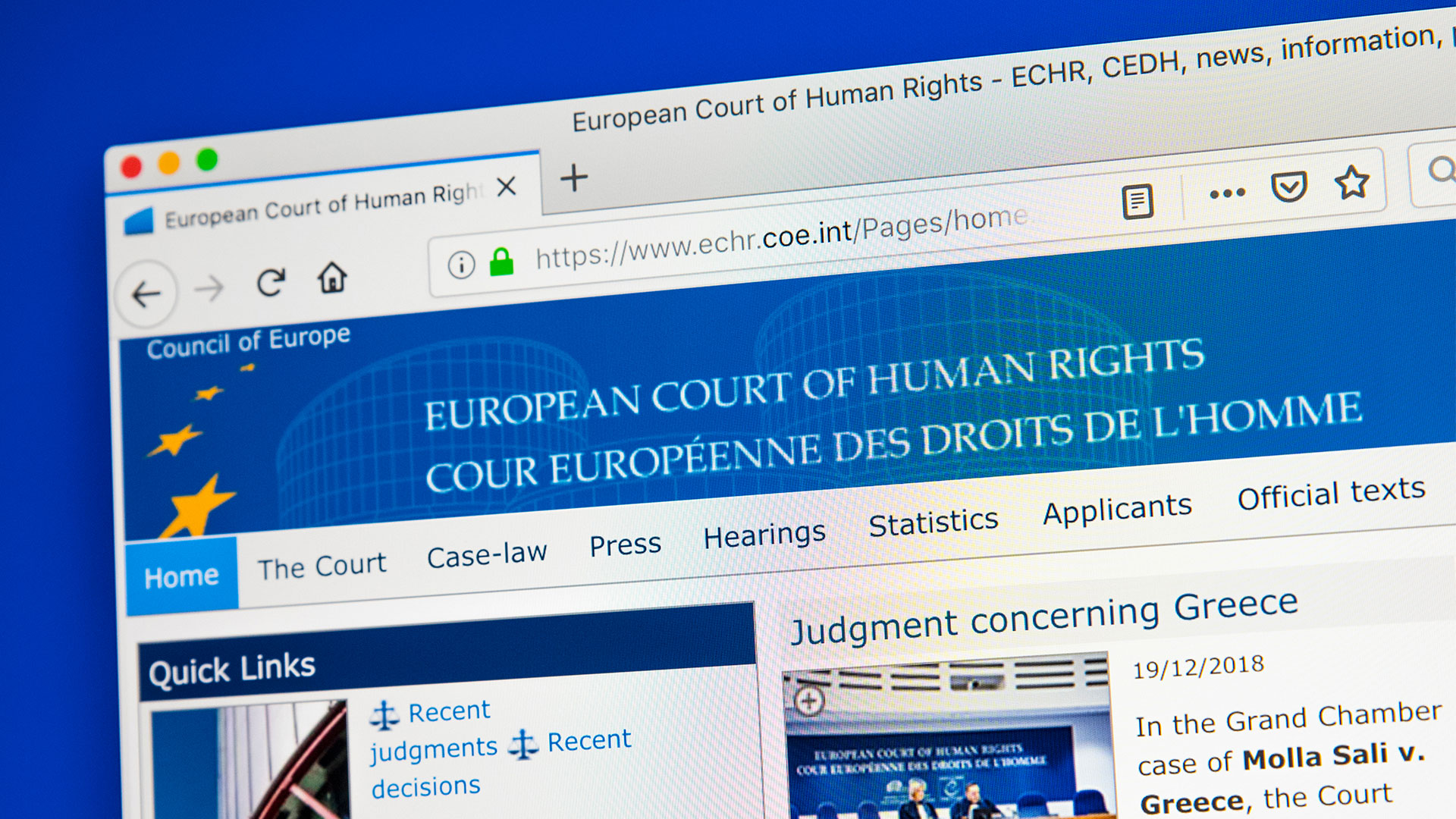 In the recent court case between a Danish euthanasia activist, Mr. Lings, versus the Kingdom of Denmark (Lings v. Denmark) the European Court of Human Rights (ECHR) ruled that the European Convention on Human Rights “does not guarantee the right to assisted suicide.”

Svend Lings, is the founder of “Physicians in Favor of Euthanasia” (Læger for Aktiv Dødshjælp), an association that promotes assisted suicide. He authored and published a guide, legally permitted by Danish law, on how to commit suicide. In 2017, after he publicly admitted to having performed an assisted suicide, the Order of Physicians withdrew his license to practice medicine. Subsequently, in September 2018, he was charged and found guilty of prescribing lethal products to two people who wanted to commit suicide. On appeal at the High Court, he was convicted on these 2 counts as well as an additional case for attempted suicide, which was then upheld by the Danish Supreme Court. Mr. Lings was finally sentenced to 60 days’ imprisonment, and suspended, in consideration of his old age.

Maintaining that he had merely provided general advice about suicide with his guidebook, Mr. Lings filed an appeal with the ECHR, claiming that his conviction violated Article 10 of the European Convention on Human Rights on the freedom of expression. Indeed, he claimed that he only informed the three people by distributing his publication entitled “Drugs Indicated for Suicide“.

However, the former doctor was charged and convicted of actively participating in assisted suicide, which has been unlawful in Denmark since 1930. Although in France even the act of promoting suicide and its’ methods is punishable under law, publishing such a guide is permitted under Danish law. Nonetheless, Section 240 of the Danish Criminal Code, specifies that “anyone who assists someone in deliberately ending his life shall be sentenced to a fine or imprisonment”.

In this particular case, the accused doctor had not only transmitted information, but he also procured lethal medication (Fenemal) for two people. In addition to the drug overdose, he advised a third “to put a plastic bag over her head, then close it with a rubber band around her neck”. One of the three survived and “had even recovered full mental health following use of prescription drugs.”

The ECHR upheld the Danish Supreme Court’s conclusions: Mr. Lings’ freedom of expression (article 10 of the Convention) has not been violated, and his sentence was not excessive. Indeed, the ECHR declared that the Danish Supreme Court has a legitimate duty to protect its’ most vulnerable members and that its’ judgment could be regarded as “necessary in a democratic society”. The Court also emphasized that no right to assisted suicide exists under the Convention. Each member State has a “wide margin of appreciation” on this issue, due to the moral aspect of assisted suicide and because there is no consensus among Council of Europe’s member States.