New European Legislation to Be Enforced for Digital Technology 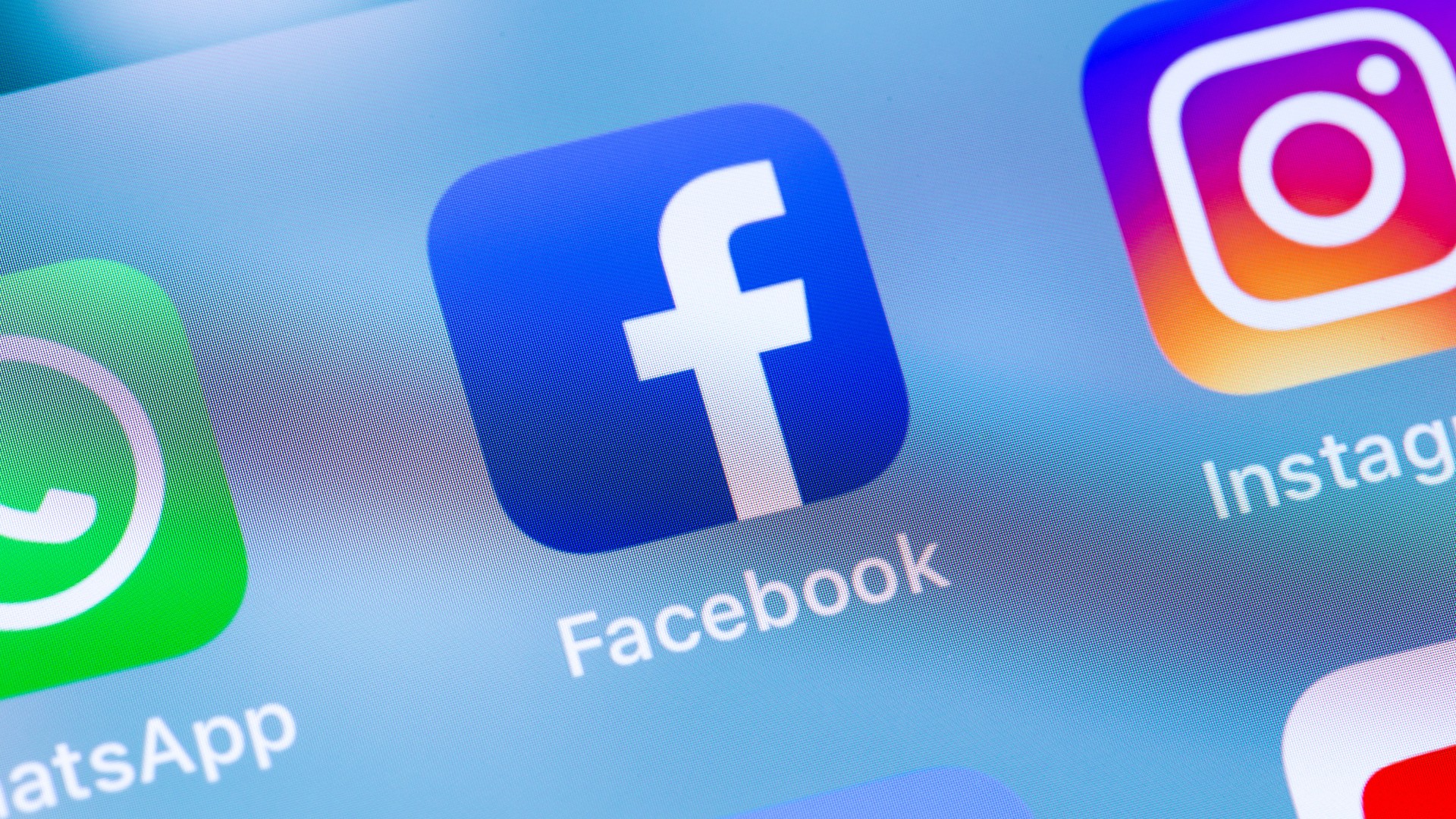 Last Saturday, the European Commission has reached a political agreement on the rules governing digital services in the EU and published the Digital Services Act (DSA). The DSA and the DMA form a single set of new rules. The Digital Market Act (DMA), on which an agreement was reached in March, is dealing with anti-competition practices. The DSA also updates an e-Commerce Directive adopted in 2000, at the beginning of the internet era. The purpose is to regulate abuses and end lawless zones. Thierry Breton, the European Commissioner for Internal Market, summed up the scope of the future regulation by saying that “everything that is prohibited offline must be prohibited online”. Due to the wide-reaching impact that digital exchanges have on our life, this latest update was necessary in order to regulate commerce and services, as well as information and personal interactions. As an example of e-commerce’s considerable market share, over the past year it was estimated to account for 14% of all retail trade (product sales), and according to Fevad, it continues to grow steadily. Today 39 million French citizens make online purchases via 127,000 e-commerce web sites and 300,000 points of sale (POS), with 14 million paying by phone.

There is a significant link between these business platforms and social media networks. In 2020, a YouGov study found that 31% of the French made online purchases via social networks, and the statistics were 7% higher for the 18-34 age group. These transactions are mostly generated by social networks like Facebook, Instagram… When people share ideas, social content, and photos, business readily comes into play.

The DSA regulation is intended to make platforms and social networks more responsible. The regulation aims to prosecute every illegal act in the virtual world: illegal content, hate speech, sale of defective products, disinformation, attacks on minors and their mental health, etc. The platforms reaching more than 10% of the 450 million consumers in Europe will have stricter obligations. ‘‘Transparency and means obligation’ includes more information on the algorithms used for suggesting products or services. This means that national authorities will now be able to access these algorithms to better control how the information is processed. The use of artificial intelligence (AI) for commerce keeps growing. Famous scandals, such as the 2016 US presidential election have highlighted, for the average user, the strategic risks involved in data collection, its ownership and how it is used. Profiling the data produced by the user across social networks and platforms is a well-known and highly developed technique. “Tell me what you purchase and what sites you consult, and I’ll tell you what you want.” Having access to an individualized service provided by personalized algorithms must not conceal the risk of a loss of freedom: the purpose is not to lock the user into a preset and unchangeable profile.

This new regulation must be closely examined to ensure it doesn’t infringe upon the freedom of expression. Already in France, the Constitutional Council had canceled several measures in the “Avia” law which was meant to fight online hate speech. The inherent risk, denounced by a wide scope of political parties, was a risk of undue censorship from private web platforms, since no judge was in charge controlling the censored contents.

Some observers have referred to our times as the era of “homo numericus”, leaving homo sapiens behind, leaving the era of “cogito” – the ability to think – behind, and entering the era of “connecto”. Descartes’ famous declaration: “I think, therefore I am” has now become “I am connected, therefore I exist”! The challenges for the upcoming years include understanding the technology we use, while staying in control of the tools and data. Human beings must not become variables compelled to adjust to the all-powerful, globalized market. Alliance VITA’s propositions for the upcoming elections include these issues, which are regarded as a priority for humanity.

Over and above these important political and economic challenges, different perspectives of human life are emerging. Human life is not simply a connection, that can be unplugged after producing or consuming data. Human life is an absolute principle which can never be completely possessed and controlled.