[CP] – 20 years of Euthanasia in Belgium: Anything but a Model for France! 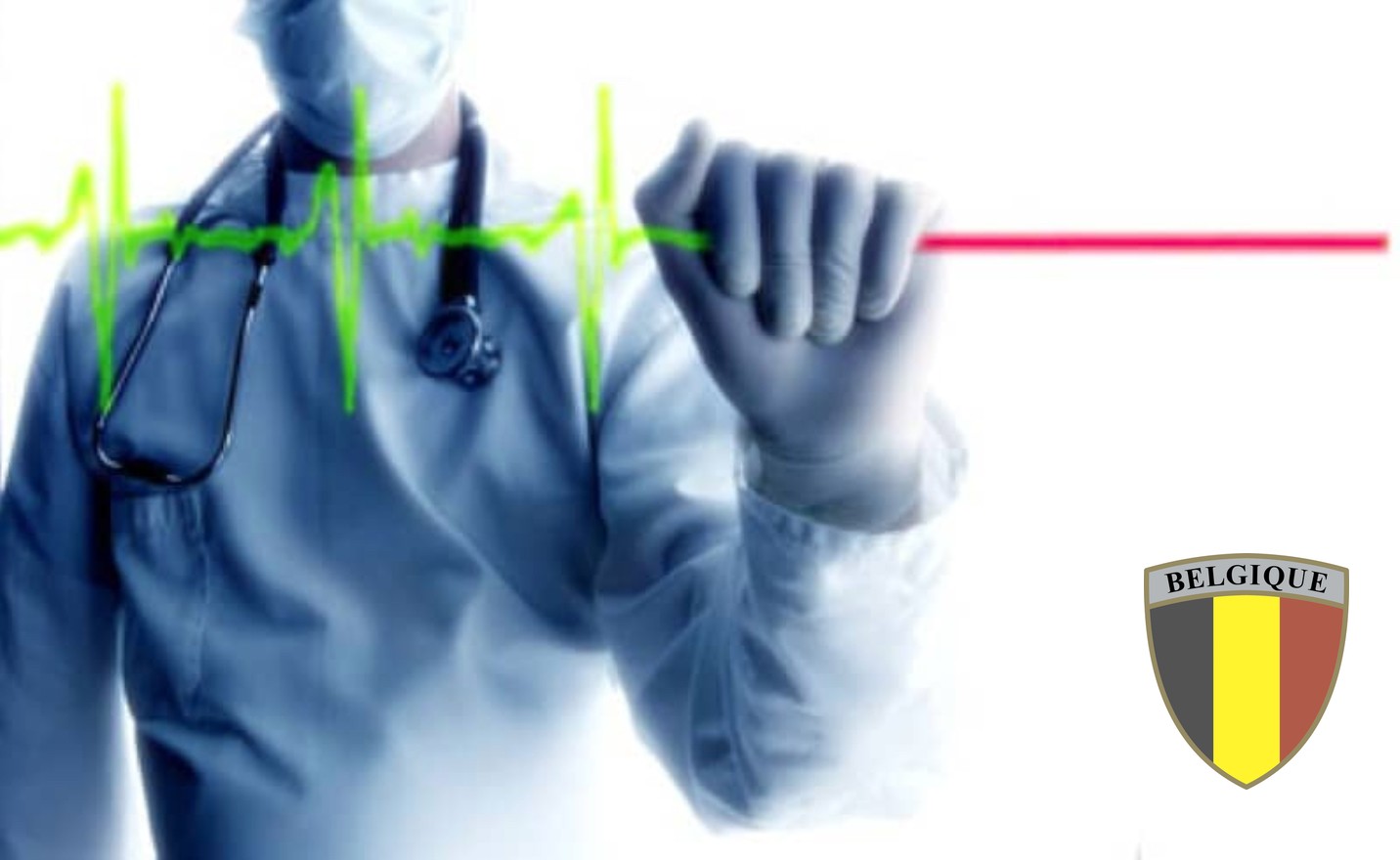 20 years of euthanasia in Belgium: anything but a model for France!

Twenty years after euthanasia was decriminalized in Belgium, Alliance VITA objects the idea that its’ laws should serve as a model for France. In private, President Emmanuel Macron holds that, in some cases, he is in favor of adopting the “Belgian’s model”.

Since Belgium first decriminalized euthanasia 20 years ago, the numbers of officially recorded cases have risen 10-fold. This amounts to 2699 procedures performed in 2021, or 1 in every 40 deaths. This is a stark contrast to the premise advanced in 2002 that euthanasia would only be permitted for exceptional situations.

In Belgium, several legal requirements intended to operate as safeguards to avoid abuses have proved to be glaringly ineffective. A study published in 2021 in the Journal of Medicine and Philosophy also denounces the shortcomings of the law and its application.

This article points out that illegal euthanasia persists even though the act has been decriminalized. In Flanders where 75% of euthanasia requests originate, an estimated 30% of all procedures are performed covertly. Belgium’s Euthanasia Commission is allegedly set up to monitor compliance with the law a posteriori, based on doctors’ declarations. Unsurprisingly, the Commission readily admits that it doesn’t have any means of controlling undeclared euthanasia! Some doctors who are members of the Commission even rule on the conformity of their own euthanasia cases!

Based on the reports issued by the Commission, there has been a shift toward accepting euthanasia for a combination of several conditions (polypathologies) and for mental illness with a shocking laxity in assessing incurable illnesses and unbearable suffering. As a result, over the past 10 years, euthanasia has doubled for people who are not at the end-of-life.

Against the advice of many pediatricians, the law was extended to minors in 2014. Now, members of Belgium’s Federal Control Commission are advocating that euthanasia be extended even further to include those with Alzheimer’s disease.

Alliance VITA’s spokesman Tugdual Derville declares: “At the very least, the scandals in Belgium, have the advantage of showing us how these so-called “exceptions” can lead society step by step, into a culture of exclusion – or even self-exclusion – of the most vulnerable. And towards its’ predictable sequel: distorted, disoriented and confusing palliative care…The prohibition to kill, as the golden rule of trust between caregivers and patients, does not grant any exceptions. This protective ban fosters ingenuity for research in order to innovate and improve care and support for vulnerable individuals. Similarly, nobody should be labelled as being unworthy of suicide prevention. Seeing how Belgium’s laws have drifted so far after being ensnared by “borderline” cases, we must acknowledge that the most vulnerable deserve more consideration. France must advocate for new ways of accompanying the elderly and making palliative care accessible everywhere for everyone. According to the stipulations voted by law in 2005: neither therapeutic obstinacy, nor euthanasia, but relief of suffering, accompaniment and palliative care. »