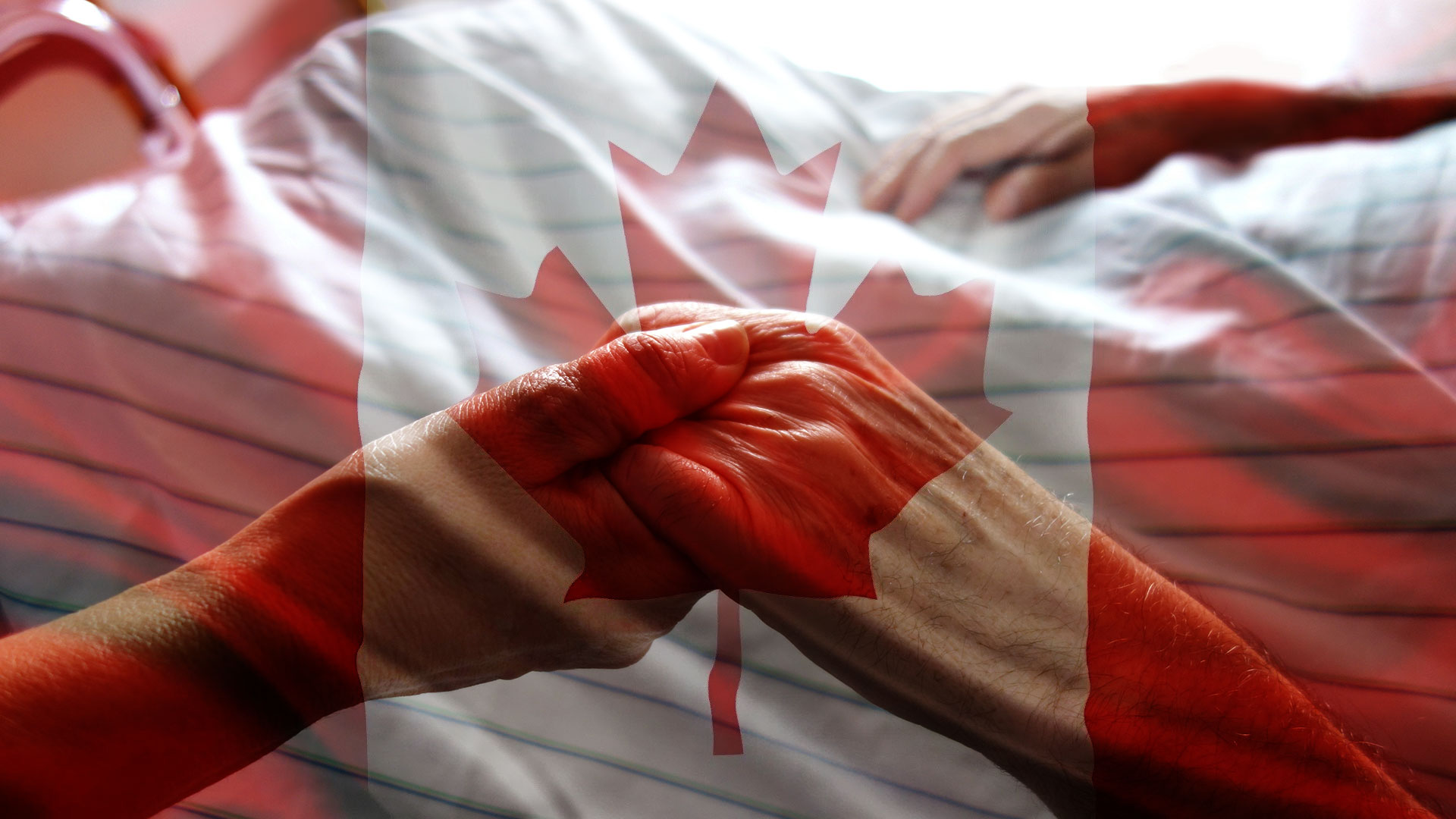 On May 25th, a new euthanasia bill, referred to in Canadian legislation as “medical aid in dying” (MAiD), was tabled in Quebec. If Bill 38 is adopted, it will add very laxist and controversial measures to the existing law. First of all, the criterium of a “reasonably foreseeable death” would be abolished. In addition, the eligibility requirements would be expanded to include patients with certain neuromotor disabilities. Palliative care centers would no longer have any free choice, they would be obliged to carry out euthanasia upon request.

Nonetheless, Bill 38 is expected to be hastily adopted prior to the end of the parliamentary session on June 10th. This undue haste has been strongly denounced by the opposition and associations.

The original purpose of the bill was to align Quebec’s law with the latest amendment  added to the federal law in 2021. Since the latter allows euthanasia and assisted suicide even when death is not reasonably foreseeable, the only medical requirement remaining is to have a serious and incurable illness, and to have unbearable suffering, which is determined by the patient himself.

But in addition, Bill 38 would allow people with severe and incurable diseases to formulate advance requests for an assisted death prior to becoming mentally or physically incapable of doing so. This particular clause is aimed at people with Alzheimer’s, dementia, and some cases of Parkinson’s. Associations such as Live with Dignity (“Vivre Dans La Dignité”) have spoken out against the lack of debate on this issue. In their June 1st press release the association denounces this worrisome first. “Indeed, since the beginning of the debates on the issue of ‘Dying with Dignity’ in Quebec, parliamentary groups have shown the wisdom to allow floor time for opposing viewpoints. »

Two Measures Emerged Like “Rabbits Out of a Hat”

However, as reported only one day after the bill was tabled, the government abruptly deleted some articles from the bill; those which allowed euthanasia for people with neuromotor disabilities (quadriplegia, cerebral palsy, amputation after an accident). These measures had never been previously debated.

Currently hospice palliative care centers have the free choice of whether or not to practice MaiD. Out of 35 hospices, 9 exercise their free choice not to practice euthanasia. The fact that the new bill would remove this “protection of conscience” from the centers is also extremely controversial. The Quebec Alliance for Hospices and Palliative Care (“Alliance Maisons de Soins Palliatifs du Québec) officially requested for this measure to be withdrawn in a press release. When consulted by the ad hoc parliamentary committee on June 1st  its President, Marie-Julie Tschiember, expressed hope that the “dice had not already been rolled” and pleaded for the “right to retain their free choice, in accordance with their ethics and the quality of care offered at the end-of-life”.

The new laws have been in effect for only 6 years, yet euthanasia now accounts for 2% of all deaths in Canada. Debates are ongoing as to whether minors and people suffering from mental illness should be eligible for euthanasia. This clearly demonstrates that making exceptions on the prohibition to kill, leaves the path wide open for requesting even more “exceptional” changes. Nowadays, it is the right to live which is being infringed upon, according to associations for people with disabilities. Federal hearings are currently being held on this subject, specifically the hearings held on May 30th.