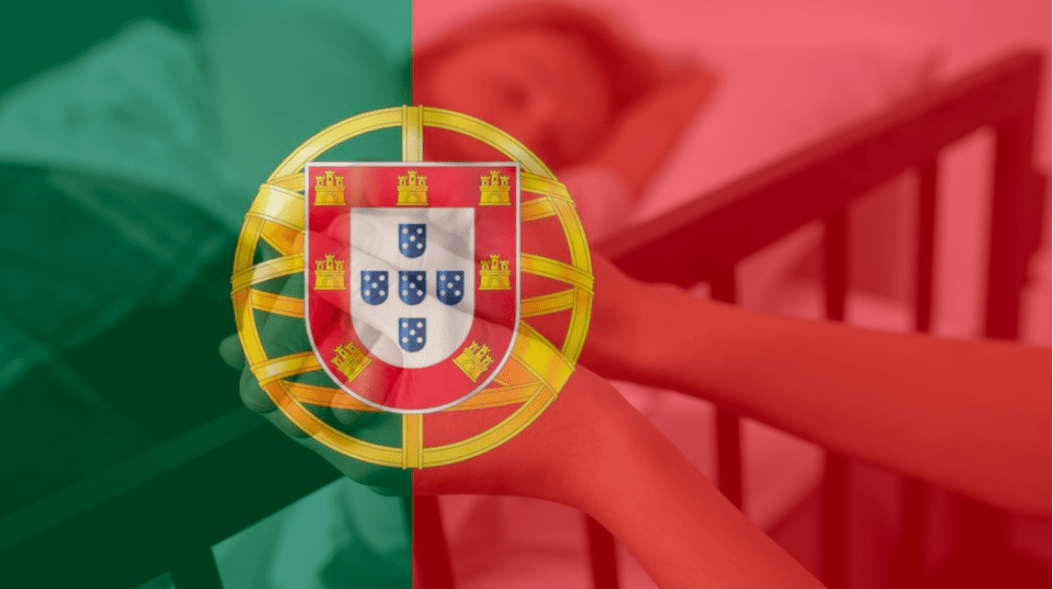 On November 29, 2021 the President of Portugal vetoed the law decriminalizing euthanasia.

The court stroke the law down as unconstitutional because of the way euthanasia was regulated by the law and because of the legal ambiguity deriving from it. The judges pointed out in particular the unclear notions of «permanent damage of severe gravity according to scientific consensus” and “unbearable suffering”.

The Parliament had decided to rewrite the text before imposing a new vote in a hasty manner on November 5th just as the President had announced the upcoming dissolution of the Assembly for political reasons related to dissensions over the vote on the state budget.

This time the Portuguese President vetoed, pointing out in a statement, the blatant deficiencies in the formulation of the law, since “in the same law, and even in the same article, there are contradictory rules”. As a law professor he is well aware of the importance of precise legal terms and points out the ambiguity regarding the conditions which allow access to euthanasia: “fatal disease”, “incurable” or only “serious”…

Parliament can no longer override the presidential veto: to do this it would have been necessary for the Parliament to revote the originally vetoed text. Whereas the decree of dissolution puts an end to the legislative procedure. After the early general elections in January 2022 it will be up to the new Assembly to decide whether or not to propose a new legislation.

The grass-roots movement Stop Euthanasia believes that the President’s statement reflects what “the majority of the Portuguese people think”. The association restates its’ urgent demand “for palliative care and better healthcare for vulnerable people at the end of life”.

“We call for more humane policies where the individual is at the heart of society’s concerns.” Indeed, this claim is highly justified since palliative care is so underdeveloped in Portugal, being currently unavailable to 70% who should benefit from it.