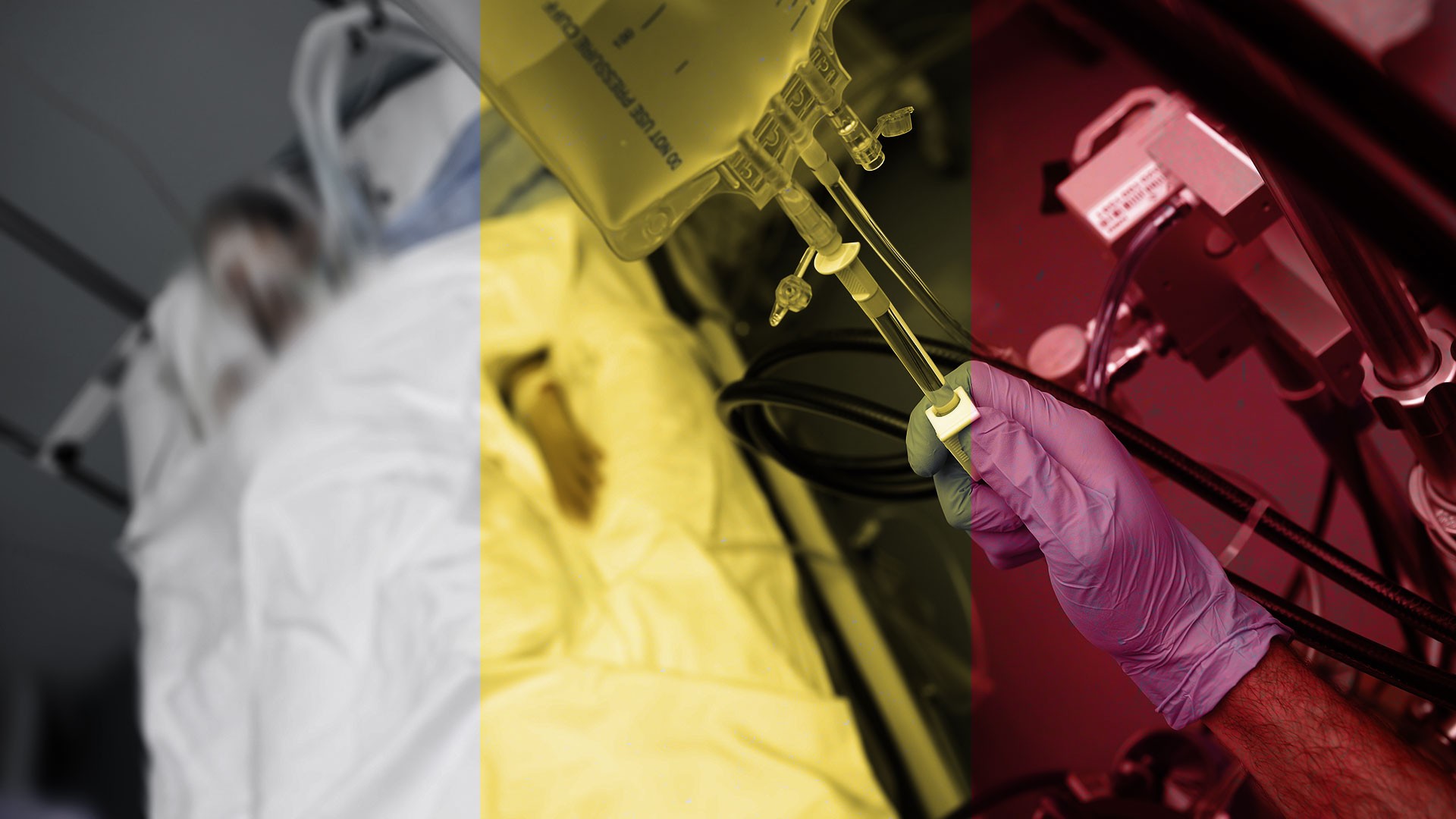 In Belgium, after the number of declared euthanasia cases substantially decreased in 2020, a record high has been announced for 2021, the highest number since it was legalized 20 years ago. Indeed, in 2021 there were 2699 acts of euthanasia performed, among which 430 for individuals whose death was not expected in the near future.

The Federal Commission for the Control and Evaluation of Euthanasia published these figures which will undergo a detailed evaluation in the next biennial report covering the data from 2020 and 2021.

Since euthanasia was legalized in 2002, the number of cases has increased tenfold, with the exception of a 10% decrease in 2020, which has been analyzed by the European Institute of Bioethics. Some suggested that euthanasia had been postponed for cases without a diagnosis of imminent death.

Others have pointed out the discrepancy between “the increased commitment by caregivers (and society in general) to protect the health and lives of all citizens, especially the elderly or vulnerable.”

However, several legal requirements intended to operate as safeguards in the Belgian law, fail to operate as such. A study published in the Journal of Medicine and Philosophy in 2021 deplores that the legal boundaries have been constantly changed. Another shortcoming is clandestine euthanasia. In Flanders, a region where 75% of the requests originate, 30% of euthanasia cases may go undeclared.

In particular, there is a move towards accepting euthanasia for mental pathologies or poly-pathologies, with a degree of subjectivity as to the consideration of the incurable condition and the criteria of continual and intolerable suffering which cannot be relieved. Timothy Devos, a Belgian doctor who coordinated the contributions to the book “Euthanasia: behind the scenes”, declared in an interview with the daily La Croix: “There have been worrisome developments. Initially, there were requests for serious and incurable diseases, with a short-term life-threatening prognosis. (…) Now elderly people are requesting euthanasia when they suffer from incontinence or from AMD (age-related macular degeneration affecting vision). Although these conditions may be incurable, they are not fatal.” In fact, the commission’s 2021 report includes euthanasia carried out for a non-fatal eye disorder.

There are also serious issues concerning euthanasia for those with mental illnesses. Canadians are currently debating such an extension, barely 5 years after legalizing “MAiD, or medical assistance in dying”. Ariane Bazan, Clinical Psychology professor at the Free University of Brussels, emphasizes that the criteria of mental suffering and incurability must not be separated. In an article she points out that the “option of euthanasia” for patients with a mental illness weakens and belittles them. “By integrating the principle of euthanasia into the healthcare network, its’ overall solidity is compromised. Indeed, when the desire for life is negotiated under the threat of death the patient will try to spot the slightest loss of confidence on the part of the therapist. Suggesting the option of euthanasia will only confirm his despair, signaling that his life is not valued, at least not in the only way that counts to him, that is to say, in an unconditional way. »