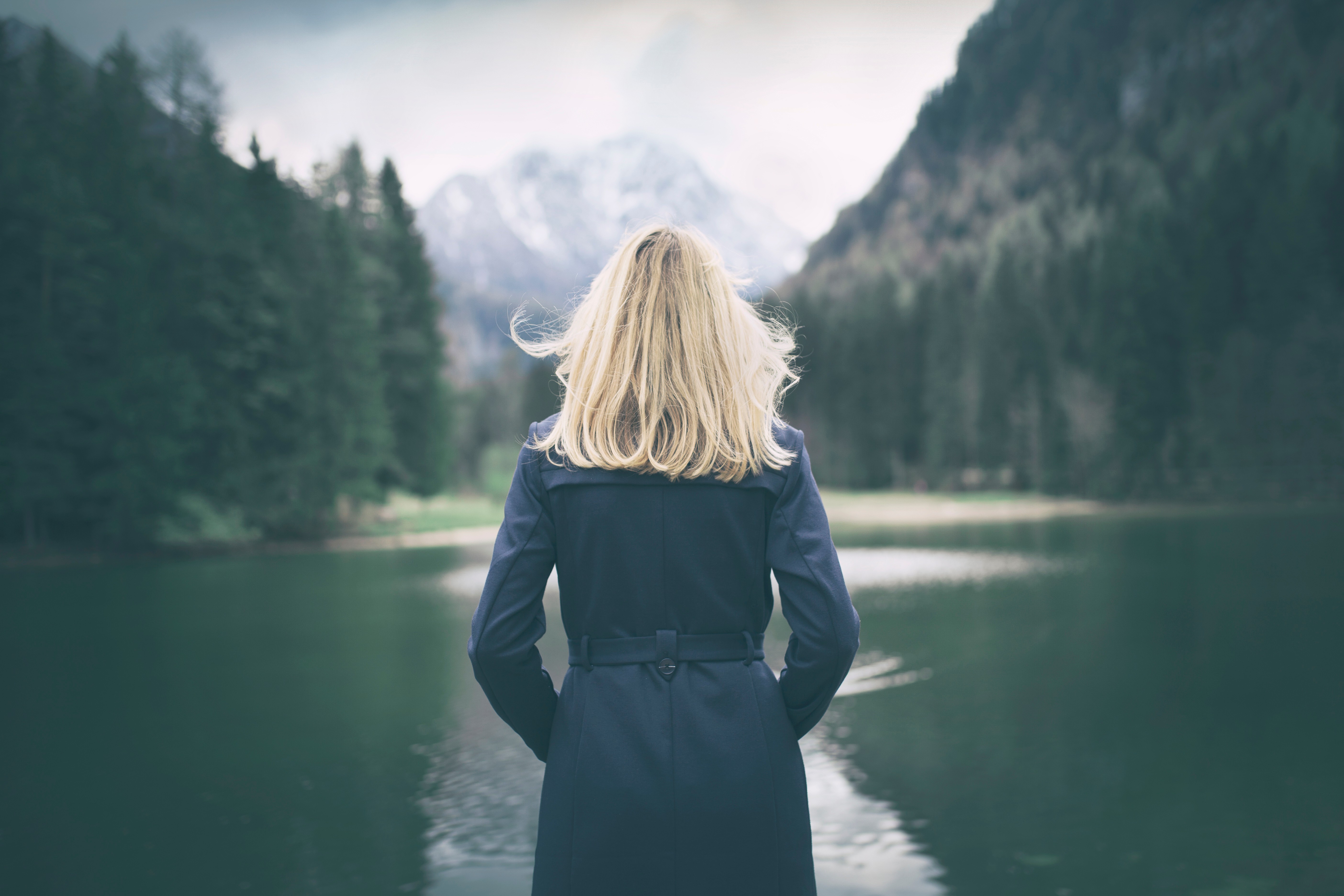 On March 31, 2022, the death of Jacqueline Jencquel was announced by two tweets. Activist for assisted suicide, she had been vice-president of the Association for the Right to Die with Dignity (Association pour le Droit de Mourir dans la Dignité). The current president of the association, Jonathan Denis expressed his sorrow: “I will miss her. She will be missed in many fights.”

At 78 years of age, Jacqueline Jencquel, who was not suffering from any life-threatening disease, had made headlines in a shocking interview with Konbini in 2018, in which she announced that she was planning to die in January 2020 by assisted suicide in Switzerland. She advocated assisted suicide, even for people in relatively good health. She explained in her book “Terminer en beauté” (“Finish in Style”): « I am old enough to die. The danger is to become even older. Addiction and decrepitude scare me far more than death. »

Jacqueline Jencquel had frequently taken French people to Switzerland where assisted suicide is legal; however, it was not there that she finally chose to die. In her last post on her blog, she explained that she wanted to end her life in her luxurious Parisian apartment, « I want to die at home, surrounded by my books, photos, and familiar objects. » Jacqueline, a mother of three boys, had already backed out from her initial date, then she had temporarily postponed again when the birth of her grandson was scheduled for the same day that she had planned to die.

Besides being an activist for assisted suicide, Jacqueline was a complex person, who was trying to find a meaning and purpose in her life, as well as to life itself. She had also seemed surprised, and even overwhelmed, that her testimony had created such a shock wave. Even some euthanasia activists were offended, due to her sexual allusions. As always, cases with extenuating circumstances are used to get a law on euthanasia for people at the end of life. And afterwards, as we have seen in the Netherlands, Belgium and Canada, the law is extended to include other circumstances. Jacqueline Jencquel had implied that the separation from her German husband had left her extremely lonesome.

But her last post confirmed that she didn’t want to be a burden to her husband « who no longer loves me », nor to their three sons, who are dispersed around the world. She admits worrying about material issues and feeling lonely. Her ode to euthanasia does not hide her existential distress.

Indeed, her last message is quite libertarian: « I am not an example to anyone. A hedonist who can choose the moment of her death ». But one who also feels disheartened by the world and admits to feeling useless: « I would have liked to have been able to offer my talents to help others in the community, but I do not know how to go about it or whom to address. Reflecting on this, but without ever finding an answer or a solution, I feel resigned. But at the same time, I do not like this word since – at the risk of repeating myself – I am not a victim. »

Switzerland is increasingly functioning as a hub for healthy people buying “one-way tickets” since there are many associations now offering assisted suicide in this country. This is a brutal shock for some families. Last February, an American discovered the demise of his two sisters only 10 days after the event! On February 3, his two well-off sisters, Susan and Lila, aged 46 and 54 respectively, flew from their comfortable homes near Phoenix, Arizona to Switzerland without informing him. He declared in the New York Times: « I’m devastated, and I have no idea why they did this. » The director of “Exit International”, Philip Nitschke, is quoted in the Belgian daily newspaper “Le Soir” as saying: « The two sisters were unhappy (…) they were of sound mind, tired of life and they wanted to die together. This is their right, but it is not permitted under U.S. law. »

In France, suicide is a national scourge, a real tragedy of loneliness and despair, and affects twice as many people over 75 compared to the rest of the population. Suicide prevention should have no exception.

Alliance VITA offers its condolences to those who knew and loved Jacqueline Jencquel and endorses the words of the president of the ADMD association: we miss her, because she is missing in life. May she rest in peace.