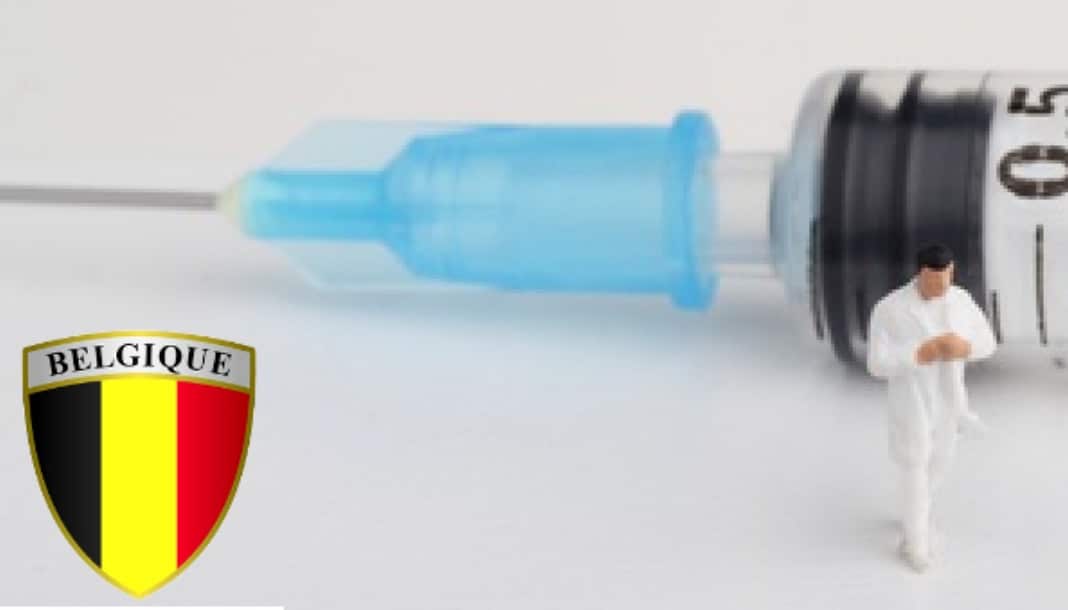 On July 17th, the Federal Control Commission for Euthanasia in Belgium submitted its biannual report to Parliament, again revealing a sharp increase in officially reported cases. According to the Federal Control Commission for Evaluating Euthanasia (“CFCEE”), in 2016 there were 2,028 cases of euthanasia reported and while in 2017 there was nearly a 14% increase: 2309 cases. Since the law was voted in 2002, the number has systematically risen annually. The following chart published in the official report demonstrates: Graph: Number of declaration of euthanasia by language:  French, Dutch, Total

In most cases, those who resort to euthanasia are very elderly persons, with equal numbers of requests from men and women. Nevertheless, approximately one third of the requests are from those under age 70. Flanders has the highest number of cases of euthanasia (78%) compared to Wallonia (22%) with cultural reasons probably accounting for the disparity between the regions. Generally, euthanasia is performed in the person’s home (45%), with 39% carried out in hospitals, while the rest are performed in nursing or retirement facilities. Most requests originate from patients with cancer (64%). The report states that the remaining requests are associated with “a combination of several conditions (multiple pathologies)”, and 15% of these individuals are at the end of life. Approximately 40 annual requests are for persons with mental deficiencies or behavioral disturbances;  decisions which are often debated in terms of discernment and autonomy. Since February 2014, Belgium is the only country in the world to legally allow euthanasia of minors without setting any age limit. In the period of 2016 – 2017, three acts of euthanasia on minors were performed on 2 children in Flanders and 1 child in Wallonia. The children were 9, 11 and 17 years old. The commission’s report stated that these 3 minors “each suffered from incurable and particularly serious conditions that would result in death within a short time-frame”. Some parliamentarians and some doctors in Belgium are concerned about this escalating rise in euthanasia. But euthanasia supporters such as Jacqueline Herremans, president of the Association for the Right to Die with Dignity (“ADMD Belgium”) and also member of the Federal Control Commission (“CFCEE”) evoke satisfaction. She declares: “Euthanasia has clearly become an ordinary everyday practice. This increase could possibly be explained by the fact that the law passed in 2002 is now more well-known by the generations who are most affected, and that the information is more widely available.”  There is no official mention of any instances of abuse being observed. The report concludes: “The Commission considered that all the declarations received met the essential legal requirements and no cases were forwarded to the public prosecutor. The Commission esteems that in the past 2 years, this practice has not resulted in any major difficulty or instance of abuse requiring legislative procedures. ” However, in reality, major controversies have emerged in recent months concerning the legitimacy of certain acts of euthanasia. A member of the Federal Control Commission even resigned in protest against a very contentious case. For an overview of statistics, legislations and instances of abuse, refer to our report:   [su_button url="https://www.alliancevita.org//en/2017/06/belgium-15-years-after-legalizing-euthanasia/" target="blank" style="3d" background="#FF0066" color="#ffffff" size="6" center="yes" icon="icon: arrow-circle-right" text_shadow="0px 0px 0px #000000"] For an overview of statistics, legislations and instances of abuse, refer to our report: “Belgium: 15 years After Legalizing Euthanasia”[/su_button]]]>

[Press Release] – Calling for Insurance Companies, to Consider Their Duty of Discretion Rather than Pushing Euthanasia

Alliance VITA denounces the inappropriate endorsement of euthanasia by French complementary health insurance companies and calls upon their duty of discretion  in view of the potential conflict of interest.

[Press Release] End of life Debates: Alliance VITA Will Defend the Dignity of the Most Vulnerable

The newly appointed French Prime Minister, Elisabeth Borne, has announced that before the year’s end, citizens’ debates will be held on the end-of-life. Alliance VITA is mobilized and will continue to defend a society based on interdependence and intergenerational solidarity.