Alliance VITA disapproves of the recommendations given by the French National Consultative Ethics Committee (“CCNE”) which is willing to open the use of ART to couples without infertility pathology, whereas public authorities should be focused on fighting against medical infertility.

Alliance VITA believes that it is urgent to evaluate ART and its’ consequences, instead of permitting single women or same-sex couples to have access to it, which implies that children are deliberately deprived of a father.

Tugdual Derville*, Alliance VITA’s General Delegate states: “At the end of the French Bioethics Consultations French citizens confirmed their commitment to protecting the rights of the child. Yet the “CCNE”, which is largely composed of scientists, is still following the line of the scientific lobby. In fact, trivializing ART has deterred scientists from performing authentic research on infertility: especially causes induced by lifestyle – advanced age for pregnancy – or the degradation of environment, with endocrine disruptors. France is lagging behind in the field of therapies for restoring fertility. French citizens who are more frequently confronted with infertility, want this issue to be addressed, not a technical leap forward, which would overrule all the protective barriers for children. Instead of addressing this major public health issue, the “CCNE” is recommending “surrogacy for all”, which would change our country into a reproductive marketplace, unworthy of humanity. We warn our President that these announcements will incite massive citizen marches. “

Since there is not yet a national consensus, Alliance VITA reiterates its request for the government to maintain a status quo on surrogacy, and to establish a national priority to fight and prevent infertility.

In October, Alliance VITA will launch a widespread national awareness campaign to inform the public about the inherent dangers of a “surrogacy for all” policy. These exaggerated distortions would take us toward a reproductive marketplace where men and women would be treated as suppliers of raw material (sperm, oocyte, uterus) with the child as a product to be ordered or even “tailor-made”, as cited in “Custom-designed Babies” written by Blanche Streb **, Alliance VITA’s Director of Research and Development.

* : cf. Time for Mankind – for a Revolution in Human Ecology, Edited by Plon

** : cf. Designer Babies – The World of the Best, Edited by Artège. 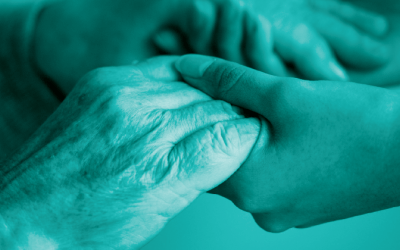 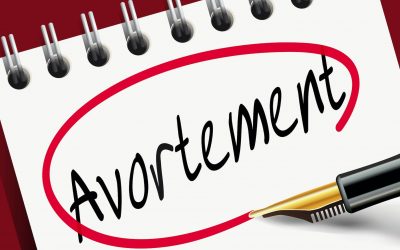