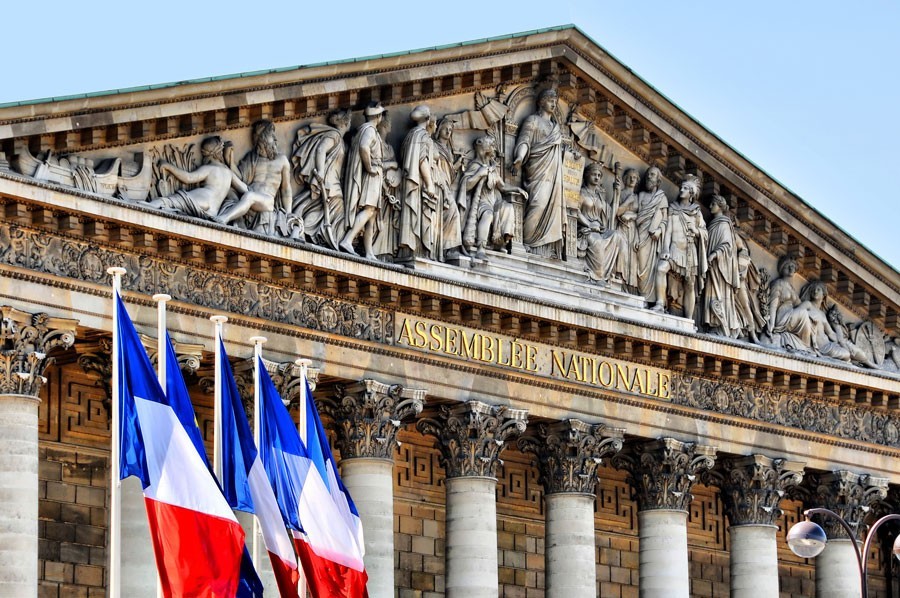 On November 29, French MPs will examine on second reading the draft law to “reinforce the right to abortion” which would extend the legal deadlines from 12 to 14 weeks pregnancy and would abolish the conscience clause for healthcare professionals for performing abortions.

Alliance VITA denounces this bill which is completely out of touch with the lives of pregnant women. The association argues that the legislative process should be suspended until a real analysis of the causes, conditions and consequences of abortion has been made.

Successive revisions in the abortion law have progressively removed all provisions to assist women, especially the information on the subsidies and the rights of pregnant women which was delivered to them when consulting for an abortion. Besides, no studies have been made regarding the impact of these changes in the law on women’s lives, even though abortion is an irreversible act where lives are at stake. Yet, when an IFOP survey polled French citizens on their perception of abortion in October 2020, 92% deemed that women experience long-term psychological consequences following abortion, and 73% think that society should provide more assistance to help prevent abortions.

It is illusory to think that all women abort of their own free will following a genuine personal choice.

Furthermore, abortion is a distinctive marker of social inequality and this should challenge public authorities. In 2020, for the first time, abortion statistics were correlated with levels of income by the DREES (Department of Research, Studies, Evaluation and Statistics). The data clearly demonstrated that women with the lowest standards of living had recourse to abortion more often.

In this perspective, it is a terrible injustice to extend legal abortion deadlines without proposing any assistance to allow women to continue a pregnancy.

Caroline Roux, Alliance VITA’s Assistant General Delegate laments: “When confronted with an unplanned pregnancy, we have observed that many women of all ages reluctantly turn to abortion, generally under pressure from their partner, their entourage, or due to fear of losing their job. This latest push to extend abortion deadlines is another sign that the reality and needs of women continue to be ignored. This measure is another a violence to women, especially since this law does not propose any alternatives to abortion nor any specific support. Instead of extending deadlines, it is urgent to protect women from all kinds of violence, including against the pressure to abort against their will, by implementing a genuine abortion prevention policy.”

A happening is organized by Alliance VITA in front of the National Assembly on Monday, November 29 at 6:30 pm