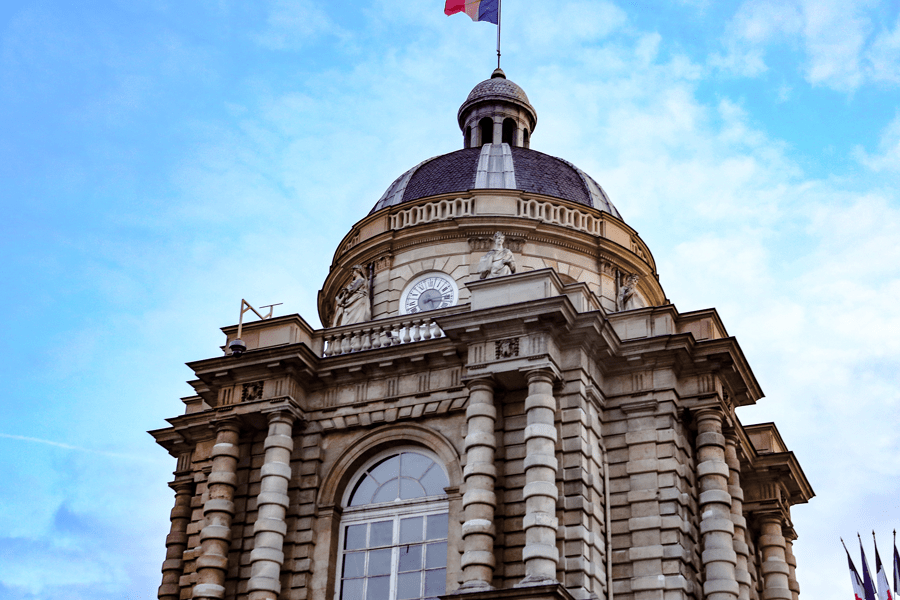 Abortion: an unfair law out of touch with real-life issues

On January 19th, French Senators will examine in second reading the bill which extends the legal deadline from 12 to 14 weeks of pregnancy to “advance abortion rights”.

Alliance VITA denounces these new provisions which are completely out of touch with the real-life issues faced by pregnant women, and calls for a genuine assessment of the causes, conditions, and consequences of abortion.

Extending abortion deadlines is a hard hit against women, especially since this law does not include any alternative nor any support for women.

Throughout the debates a relentless clamoring for a “right to abortion” silenced the voice of pregnant women facing an unexpected pregnancy and who abort reluctantly. To conceal these facts is a serious injustice since abortion is an irreversible act where lives are at stake. It is illusory to think that all women abort of their own free will and that it is a deliberate choice.

The decision to abort, especially beyond the legal deadlines, can be the result of a great distress and social pressure from the woman’s family or relatives. Furthermore, abortion is a distinctive marker of social inequality, and this should be a reason to worry for public authorities. In 2020, for the first time, the DREES (Department of Research, Studies, Evaluation and Statistics) reported that the women with a lower level of income are more likely to abort. Moreover, when an IFOP survey polled French citizens on their perception of abortion in October 2020, 92% deemed that women experience long-term psychological consequences following abortion, and 73% think that society should provide more assistance to help prevent abortions.

Following political maneuvering, the text submitted to the senators rightly reintroduced the specific freedom of conscience clause for abortion, thus making it sound more “acceptable”. But for Alliance VITA, who has been assisting women and couples facing unexpected pregnancies for over 20 years, the grievous issue of abortion deserves better than a phony debate and political maneuvers.

“Many women contact Alliance VITA’s listening service to talk about their distress and describe their hardships. Rather than extending deadlines, the real priority is to protect women from all kinds of violence, including pressure from their partner to abort, but also from social and economic hardships, by implementing a genuine abortion prevention policy. »

The press kit is available here.