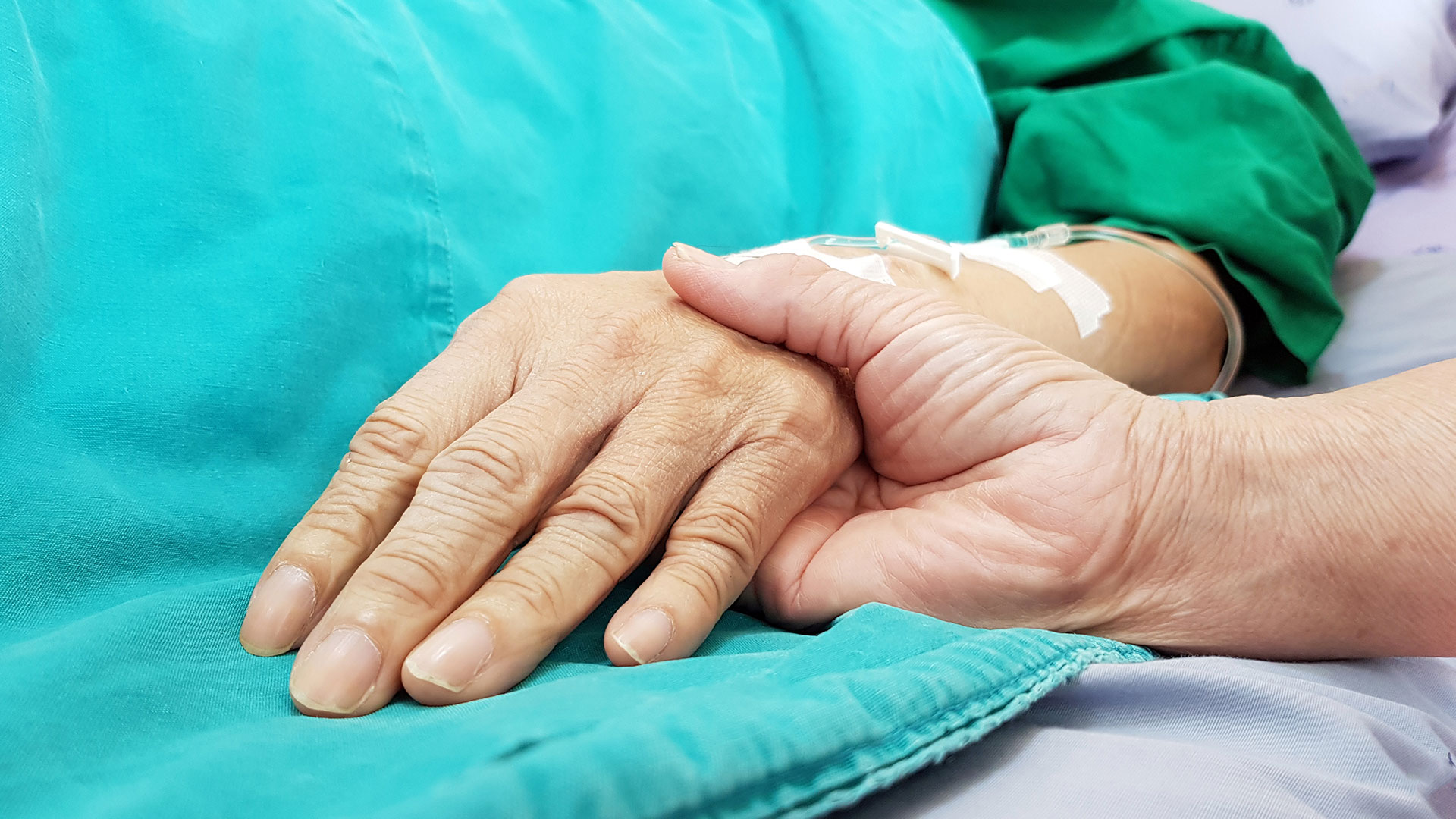 On May 16, 2022, Emmanuel Macron appointed Elisabeth Borne to serve as Prime Minister for his second five-year term as President of France. This appointment has pushed Alliance VITA to maintain its vigilance on the subject of the end-of-life.

Before his re-election, Emmanuel Macron declared that a “citizens’ convention” would be held to settle the debate on the end-of-life. Alliance VITA is worried and reluctant about this announcement and has exposed its’ 7 reluctances.

There is a lot to be done in order to better support the end of life in France. The priorities include reforming the hospitals and making palliative care more widely accessible. Just this week, the president of the Federation for French Hospitals voiced his alarm at the countrywide closing of emergency services, and the overwhelming pressure being put on specialty care units. He insists that “the time has come for speedy, ambitious, strong and sustainable measures.”

As the date for the legislative elections draws closer, Alliance VITA reasserts the need to maintain the ban on euthanasia and “assisted suicide” for all situations across the board.

In reality, the so-called “borderline” cases refer to patients who are extremely vulnerable but whose outcome is not without hope. Better health management and more intensive care is required in these situations.

As a philosopher and professor of medical ethics, Pr Eric Fiat points out that Kant warned us that “evil comes from the exception“, such as lying “every time, just for one last time”. Fiat declared that “to allow exceptions to fundamental bans is to run the risk of overlooking the extent of the wrongdoing at stake.”

In addition, the notion of dignity is confusing. Based on how it is interpreted, it can either be used to promote or oppose euthanasia. Christians attest that man’s dignity is derived from being formed in the image and likeness of God. But in “The Foundations of the Metaphysics of Morals”, Emmanuel Kant secularized this ontological conception. Man’s dignity comes from the presence, in us, of the same moral law, a source of wonder. He writes: “Things have a price, but Man has dignity, and dignity is indivisible into degrees or parts.”

So, can we say that every man is worthy because he is man, and at the same time that a person can lose all dignity? This ontological conception of dignity is different from a “postural” sense of dignity, or a question of “standing”, synonymous with “decency” or “not letting go”. According to this definition, there can be different “degrees” of dignity. Even if dignity cannot be lost, ontologically speaking, the feeling of dignity can be lost. The notion of recognition implies that if my dignity is not acknowledged by others, it does not really exist; it is devalued or diminished.  There are in fact, behavior and conditions which are unworthy of human dignity. Caregivers are constantly striving to respect the dying by providing the most dignified conditions possible. Nonetheless, there are fears that if the end-of-life law is reformed, the “postural” concept of dignity will take precedence over the ontological one.

The Danger of Stigmatizing Certain Diseases – such as Charcot’s Disease

Qualifying a disease as being “eligible for euthanasia” is an additional affront which adds to the pain of being diagnosed with an incurable disease. In his recent book, L’impasse de l’euthanasie” (The Euthanasia Impasse), Henri de Soos points out that when a country changes its legislation, it doesn’t happen in a vacuum. The regulating character of a law influences mentalities, and subsequently has an impact on citizens’ behaviors.” In their individualistic quest to obtain a new right, euthanasia supporters refuse to consider this aspect. They claim they only want relief for exceptional cases of unbearable suffering. But they especially do not want to recognize that it affects society as a whole. »

Thus, when the death penalty was abolished in 1981, the French Parliament declared to the entire nation that the right to life is “the foremost of human rights”, and that “no one can dispose of the life of another”. In 2008, the Socialist Senator, Robert Badinter, emphatically reiterated this statement, and made a coherent stand against legalizing euthanasia, and against passing laws for any “exceptions”.

In all the countries which have legalized euthanasia, the official number of euthanasia or assisted suicides increases year after year. Observing the numerous abuses to these euthanasia laws proves that what was supposed to remain an exceptional act gradually tends to become trivial.

Henri de Soos reminds us that euthanasia is an exception to the universal law on the prohibition against killing. He states that “so far only a dozen countries have voted democratically to implement laws that are really applicable, and often this is only partial in federal countries. This represents only about 5 % of the 195 States recognized by the United Nations, thus indicating an even smaller percentage of the world’s population. As a small minority, they are more an ‘exception to the rule’ than a precursor to a new universal rule.”

As Alliance VITA insisted last October during the hearings to the End of Life group for the National Ethics Advisory Committee “the ban on killing is the red line that must not be crossed in order to live in society”. There are conflicting voices in the Committee, but its’ long-awaited conclusions could be released before summer.

Beyond the medical aspect, this is a cultural issue which concerns everyone. As the basis of trust between caregivers and patients, the prohibition of killing also kindles the necessary inventiveness to foster research and improve the care and assistance for vulnerable individuals.