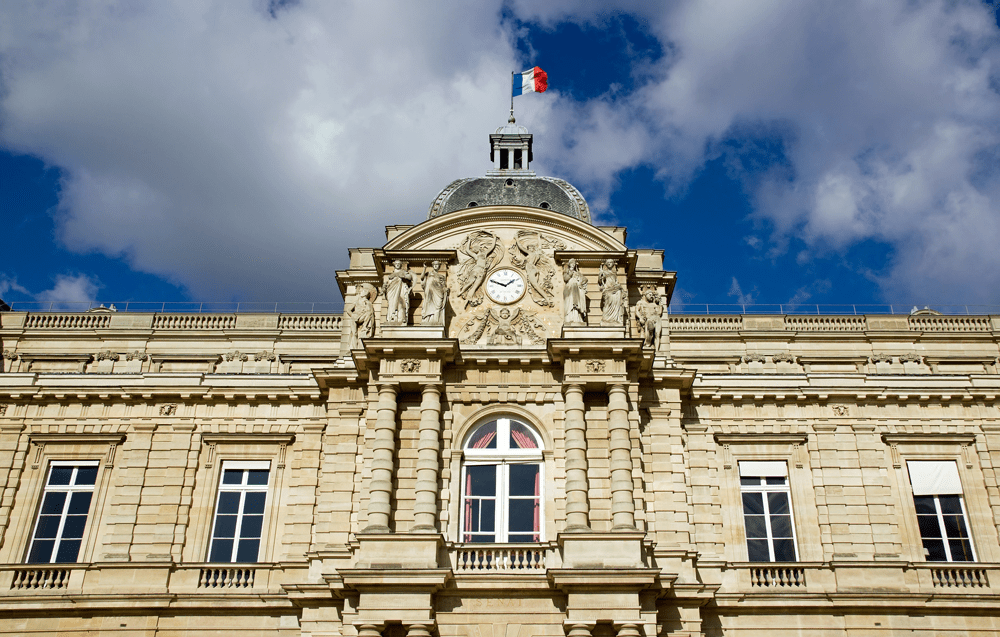 After the deputies adopted the new abortion bill to extend abortion deadlines in second reading, the legislative process seemed rather uncertain. Indeed senators from Macron’s party as well as socialist senators had refused to schedule a time slot. On several occasions, President Macron had voiced his concern about extending abortion deadlines.

This political upheaval, resulting from political maneuvers and government standoffs, is completely out of touch with the life of pregnant women.

The bill’s flagship measure to extend abortion deadlines is a hard hit against women, especially since this law does not include any support for the women who could avoid abortion. On second reading, the unceasing demand for a “right to abortion” completely ignored what an  abortion really is. The voices of women who are faced with an unplanned pregnancy are condemned to silence, forcing them to reluctantly turn to abortion. This is a serious injustice, considering the fact that abortion is an irreversible act where lives are at stake.

According to parliamentary sources, the government may have changed its’ stance after the specific conscience clause for abortion was reintroduced. While it is laudable that the specific conscience clause for abortion was not abolished, extending the abortion deadlines, to which the National Academy of Medicine and the National College of Obstetrician Gynecologists of France (“CNGOF”) are opposed, is a disgraceful answer to women’s needs. .

The sensitive issue of abortion deserves better than a fake debate and political maneuvers.

Instead of extending deadlines, it is urgent to protect women from all kinds of violence and coercion to abort, by implementing a genuine abortion prevention policy.”