A new draft law is creating quite a stir in the Netherlands. Rotterdam city council has called for “women judged to be incompetent” to be given compulsory contraception. This idea of deciding who has the right or not to become a parent was submitted by Hugo De Jonge, alderman responsible for Youth Welfare, (the equivalent of deputy mayor).

In this city, women judged to be incapable of raising children” could be given compulsory contraception. Thus, women suffering from psychological problems or addiction to drugs and/or alcohol, prostitutes, homeless or handicapped women would be forced to “have a coil fitted or a contraceptive implant” for 3 years by court order.

According to the city council, the program expects 10 to 20 women per year, to take compulsory contraception and be banned from pregnancy for a minimum of 3 years.

A prevention program for approximately 160 women considered « at risk » is already in place. These women are encouraged to use contraception and are followed-up on a regular basis.

This alarming initiative had previously been rejected in 2012 for ethical objections. It would also violate the right of respecting private and family life according to the European Convention of Human Rights. “Why use preventive measures to ban a person from having children rather than providing adequate support once the child is born?” exclaims Alexis Deswaef, President of the Belgian League of Human Rights.

Several Dutch political parties have also voiced their opposition: “it is a slippery slope that we do not want to slide down » writes Maarten van de Donk.

« It is essential to foster good conditions whereby children can be correctly cared for, but to forbid a woman to have a baby constitutes a very serious breach of authority. We can never separate solidarity from freedom and integrity. This law neglects women who are in a dire situation, instead of helping them, respectful of their dignity.” 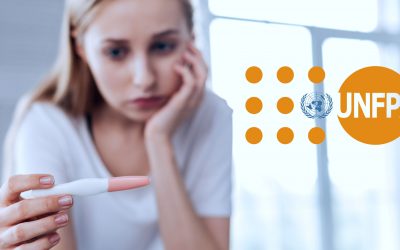 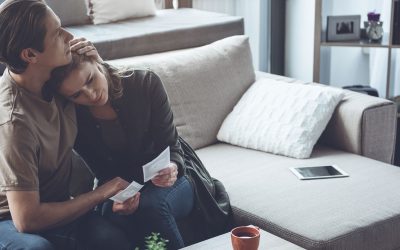 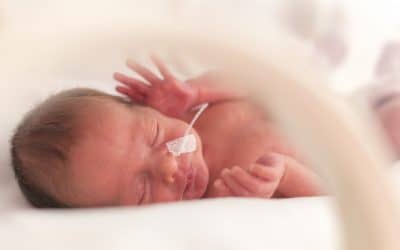